Last November, Apple extended a goodwill gesture to 2016 MacBook Pro adopters by discounting their USB-C dongles by 25 per cent, along with their LG UltraFine 4K and 5K displays. 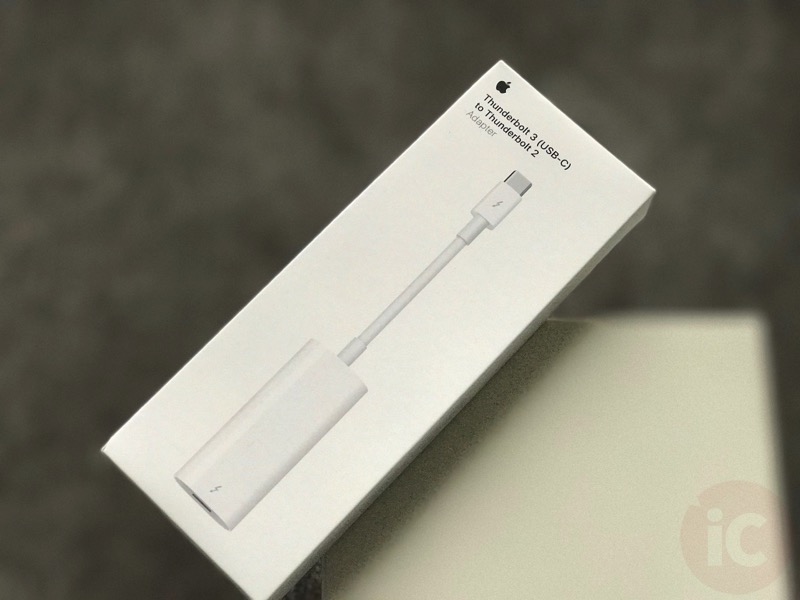 The discounts were set to last until the end of 2016, but in late December when sales launched for the UltraFine displays, Apple further extended discounts until March 31, 2017. Sale prices are below:

Just like that, March 31st is arriving tomorrow, which is the last day you’ll have to purchase these USB-C accessories and the LG UltraFine 4K/5K displays on sale. If you’ve been waiting to buy either of these, now is the time to do it before the price cuts disappear.