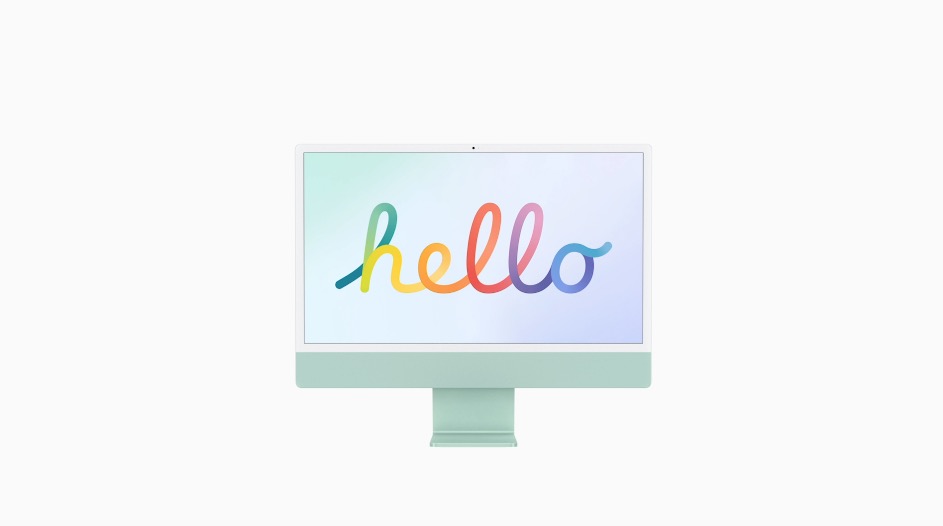 You may have noticed the wallpapers on Apple’s new iMacs on its website, but there’s a hidden Easter Egg when you put them all together.

According to a video from @basvanderploeg, the iMac wallpapers actually fit into the iconic ‘hello’ Mac marketing phrase. By manipulating each individual iMac and overlaying it over the word ‘hello’, you can see how it all fits together below:

“Only Apple” could come up with something as clever as this, right? Check out the animation below to see it in action:

Ok, look at this. 🤯 pic.twitter.com/3gTE0JexJW

The new 24-inch iMac launches orders on April 30 and will become available in the ‘second half of May’.