Piper Jaffray analyst Gene Munster has noted in a research note on Monday that Apple’s domestic Mac sales, which were flat year over year during the month of July, are expected to go down further during September, AllThingsD reports. According to NPD Groups’s market data from last quarter, Apple’s domestic Mac sales slipped 5% in the June quarter, falling 12% year over year for the month of June alone. 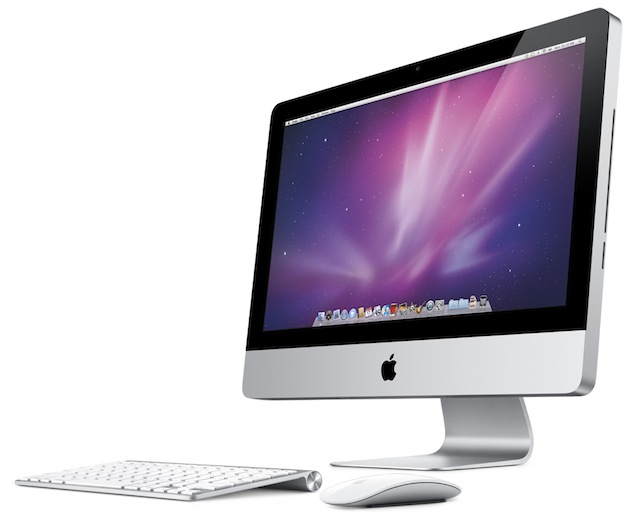 Like other computer manufacturers, it appears that Apple is also suffering a bit from the overall PC market, which is currently down and has been for some time. Even the recent introduction of new MacBook Airs based on Intel’s Haswell processors failed to boost its sales. The source notes that one major factor weighing on Mac sales is that some of the consumers in market for Apple’s portfolio of Macs, are holding off on making purchases until Mac Pro and iMac machines are updated.

But the bigger picture here, as Munster notes, is that the Mac, while a core piece of Apple’s business, is becoming an increasingly smaller one, whittled down by shifting consumer interest and iPad cannibalization. Indeed, the analyst predicts that by 2014 the Mac will account for just 11 percent of Apple’s business, slipping to nine percent by 2015.

Do you plan on upgrading / buying a new Mac anytime soon? If yes, which one?