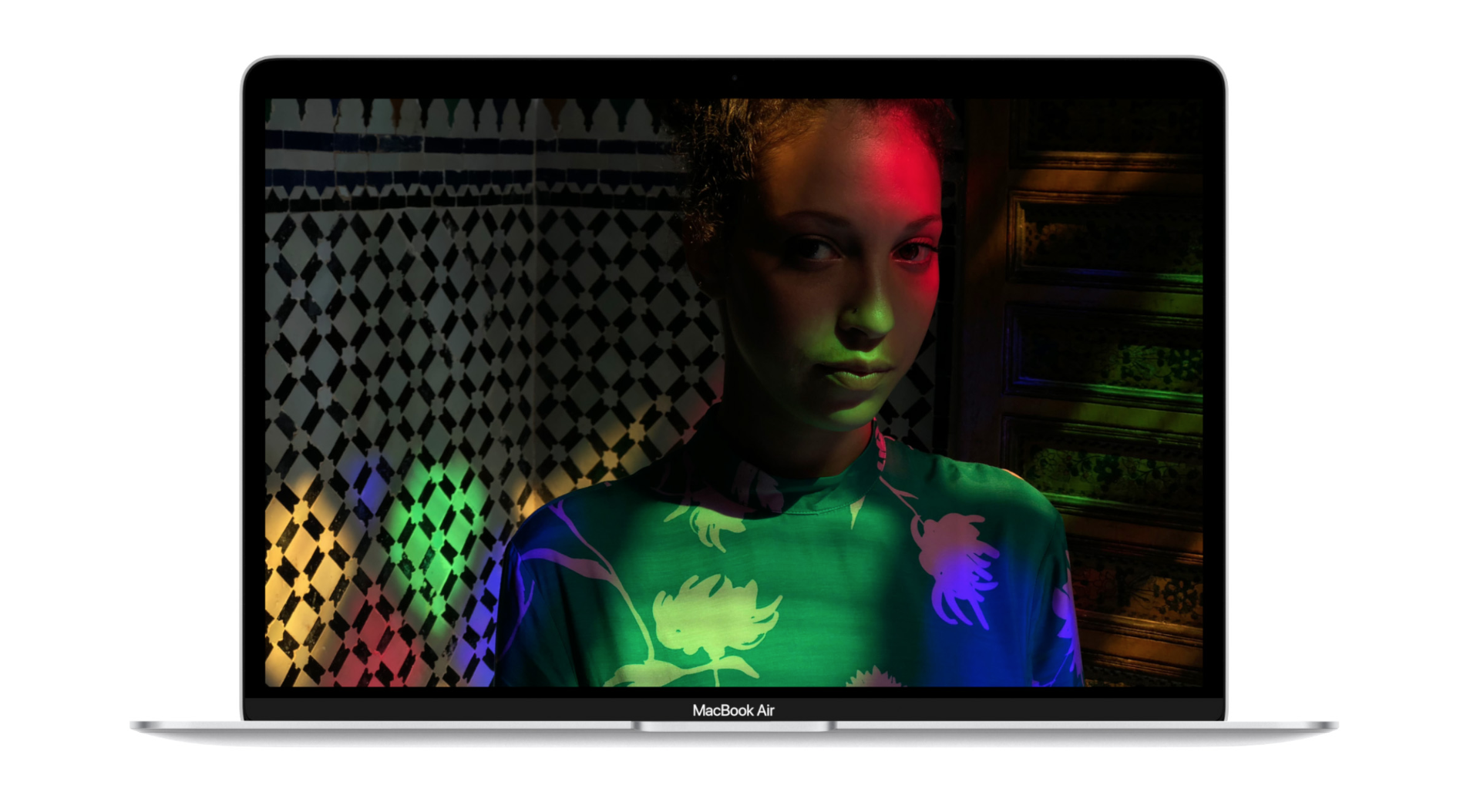 Apple announced today the new Retina MacBook Air and refreshed Mac mini will come with the company’s T2 security chip built in. One major protection it will offer is the ability to automatically disconnect the built-in microphone when the lid of the laptop is closed.

The enhancement will prevent malware from secretly recording the audio without the user being aware. In a white paper that detailed the security enhancements (via TechCrunch):

“All Mac portables with the Apple T2 Security Chip feature a hardware disconnect that ensures that the microphone is disabled whenever the lid is closed.

This disconnect is implemented in hardware alone, and therefore prevents any software, even with root or kernel privileges in macOS, and even the software on the T2 chip, from engaging the microphone when the lid is closed.”

Of course, this feature will only be available on MacBooks, where you have a lid to close. Even though the iMac Pro has the T2 chip it will not initially be getting this security enhancement.

The T2 co-processor operates independently of the main CPU on the device and handles encryption operations, in a chipset that is hard to tamper with. Apple started including this co-processor in devices earlier this year.