Apple’s Xcode Being Used in New Malware Attack on Macs 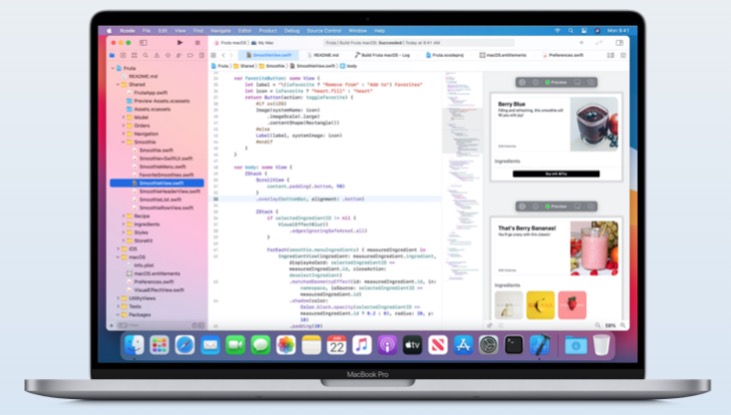 While they’ve been around since the beginning, computer viruses have taken on a whole new level of maliciousness in the 21st century.

According to Apple Insider, a brand new set of malware has been discovered attacking Safari and other browsers in several new Xcode projects. Trend Micro security researchers who made the discovery are having a difficult time isolating the malware and understanding its spread.

Trend Micro has identified an insidious new form of Mac malware that is propagated by injecting itself into Xcode projects before they are compiled as apps.

So good they tried it twice

We’ve seen a similar attack before. The…

On a basic level, the new form of malware is related to the XCSSET family and embeds itself in Xcode projects as they are compiled to become apps. The malware also enables a “command and control system,” which allows the attacker to take control of the targeted Mac, bringing forth obvious concerns about authentication information and other personal data typically contained on an individual’s computer.

While the malware has only been found in two Xcode releases thus far, 380 victim IP addresses have already been stolen by the attackers, and it is unclear whether more Xcode projects might contain this v

While it may not be as wacky as the fake COVID-19 tracing malware, the recent attack is an excellent depiction of the constantly-changing landscape of cyber attacks as well as the need, now more than ever, for things like encryption and internet security.