Further confirming what most already expect, rumors today claim that AT&T, the exclusive iPhone wireless carrier in the US, has confirmed to its employees that the next generation iPhone will be launching in June.

The claim by AT&T also indicates that the iPhone release could be before the end of June.

The phone will be available for purchase in June, not July, and from what we’ve heard, it won’t even be late June.

Earlier in April, AT&T reportedly put a blackout date for employee vacations/days off, a move that ensured adequate staffing during a high profile device launch. 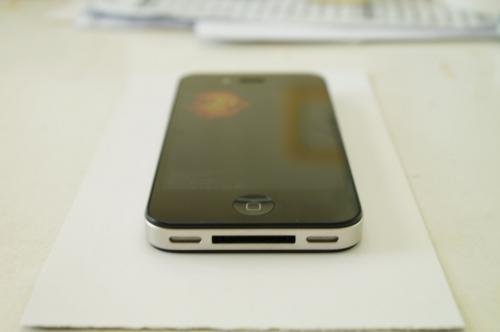