Mac gamers, if you’re into first person shooters, let it be known BioShock and BioShock 2 are currently on sale in the Mac App Store. 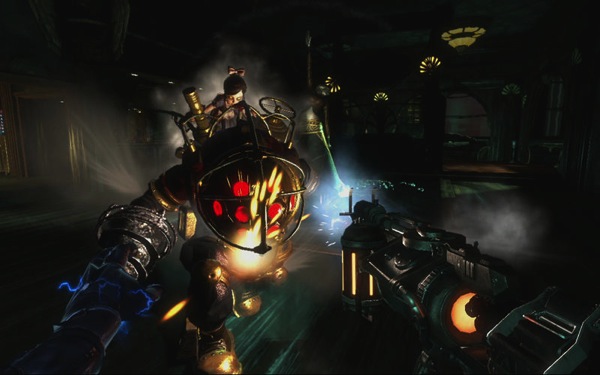 Both games have pretty positive reviews in the Mac App Store and the sale by Feral Interactive goes until March 3. Beware of the file sizes though, as BioShock 2 is 8.42GB and BioShock comes in at 7.25GB.