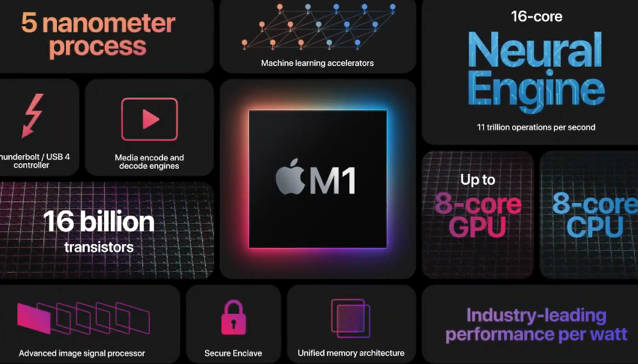 According to iMore, a number of M1 Mac users have been complaining of being unable to download compatible iOS/iPadOS apps from the Mac App Store since yesterday.

When affected users click on the Install button for a compatible iOS/iPadOS app on the Mac App Store, the download animation can be seen spinning, but the download doesn’t progress any further than that and silently fails.

However, this new issue seems unrelated — as long as an iOS/iPadOS app has been made available on the Mac App Store by its developer, M1 Macs should be able to successfully download, install, and run it.

With Apple loudly touting the M1 chip’s ability to run compatible iOS and iPadOS apps on a Mac, this has to be a bug.

After being unable to download iOS apps on his Mac running on the latest version of macOS Big Sur (11.2.1), iOS developer Noah Evans seems to thinks so as well.

An affected user even contacted Apple Support about the issue. Support was not aware of any problems presenting with these symptoms, so the user’s concerns were escalated.

Now that Apple knows about the problem, we should expect a fix to be deployed soon.