On June 24th, Apple released the new 8GB iPhone 3GS. On that day, the device was immediately available for purchase from the Apple Canada Online Store.

As reported earlier this week, the 8GB iPhone 3GS will be unlocked when purchased at full price from the Apple Canada Online Store. The 8GB iPhone 3GS is a new capacity (previously featuring 16GB and 32GB), will only be available in black, and costs $549.

Now, the 8GB iPhone 3GS is also available at your local Apple Canada Retail Store. Once again, the same terms as the online store apply in that the device is unlocked, available in black, and costs $549.

So if you’re thinking of picking up an iPhone 3GS from an Apple Canada Retail Store, keep in mind which model you are buying.

However, if you plan on purchasing the 8GB, 16GB or 32GB iPhone 3GS directly from a carrier store (instead of an Apple Store), that device will be locked automatically to that specific carrier. 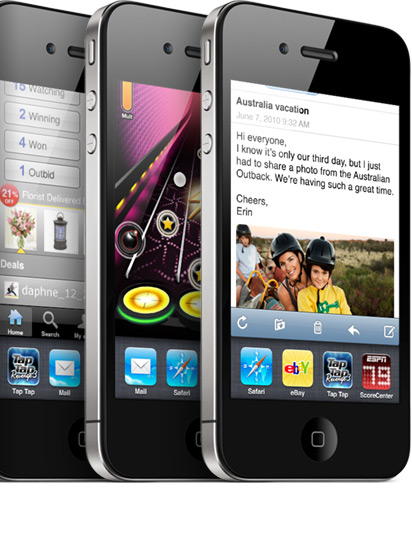