Digitimes: Cheaper Macbook Air Worth US $799 To Be Released Later This Year

In a recent publication, Digitimes has claimed that in order to combat the upcoming second-generation ultrabooks, Apple might introduce a cheaper MacBook Air which should cost around US $799 by Q3 of 2012. The report also points out that Intel is pushing manufacturers to produce ultra-thin notebook PCs and is aiming to have them priced at US $699 by the second half of 2012. Source also claims that Intel has already set aside a fund of US $300 million for ultrabooks and another US $100 million for developing its own application store. 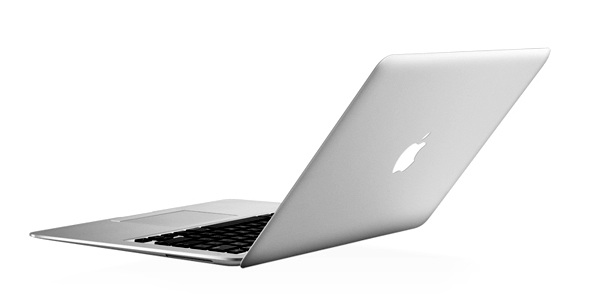 Although Acer has recently reduced its ultrabook shipment target, Intel continues to aggressively push ultrabooks and is aiming to have the devices priced at US$699 in the second half of the year. However, if Intel is unable to bring down ASPs to its goal, the price gap between ultrabooks and the US$799 MacBook Air may further postpone the time ultrabooks become standardized, the sources noted.

Some sources however do believe that ultrabooks are unlikely to achieve strong sales performance until the launch of Windows 8.