DigiTimes is reporting that any rumors about Apple planning to release a 13-inch MacBook Pro with Retina display have been denied by sources inside the upstream supply chain. Previously, there have been reports that Apple has deliberately postponed mass shipments of the device due to shortages of 13″ Retina display. However, today’s report refutes all such rumors. Meanwhile, the report also suggests that Hewlett-Packard (HP), Acer, Lenovo and Dell have all reduced their shipment forecasts for 2012. 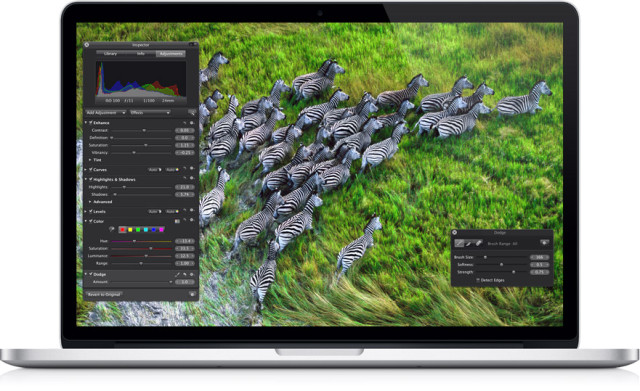 Apple also did not reduce its shipment forecast for 2012 and is still expecting its notebook shipments to grow 30% on year, the sources pointed out. In 2011, Apple’s portable PC shipments were 12.79 million units, according to IDC. With a forecast of 30% growth, Apple’s MacBook series shipments are expected to reach 16.24 million units in 2012

The sources pointed out that Apple has demanded its upstream partners start supplying components for the 13-inch model in the third quarter and they have not yet heard anything about changing of schedule.

As for when the product will launch, the report claims that a 13″ MacBook Pro with Retina display might launch before October to catch up with the back-to-school season.