Earlier in the day, reports revealed that the iPhone 4 glass back (and presumably the front) were receiving scratches after only a few days of use. But it now seems that it is not only scratches plaguing the iPhone 4, but display issues as well!

It seems that a number of users in various iPhone discussion forums around the web, including Apple’s own discussions boards, have discovered that their iPhone 4 device is discoloring with a light brown or yellow haze. This is rather unfortunate considering the high praise that Apple gave to their all new “Retina display”. 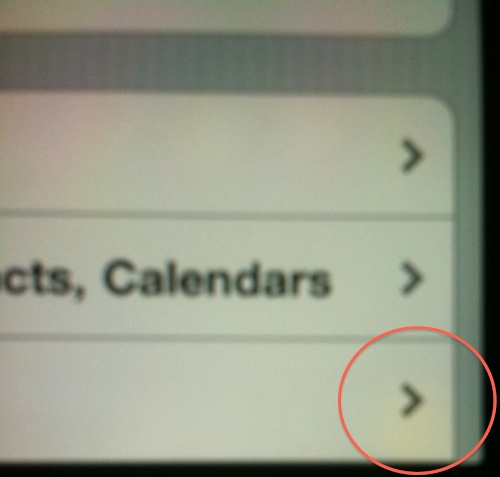 Unfortunately, there is not much users can do at this point but visit their local Apple Store and let the Genius Bar take a look. The only problem is that there are no iPhone 4 units available for replacements yet since the device is so new! And then there are the iPhone 4 shortages being reported, which could make it even longer before replacement units are available.

Now like any new product, it is bound to have little hiccups. It is too early to tell how prevalent the issue is, since only a handful of individuals have received their iPhone 4 before the devices official launch day on June 24, 2010. However, as the week progresses and more people get their hands on the iPhone 4, we will be able to see how wide spread the issue is. 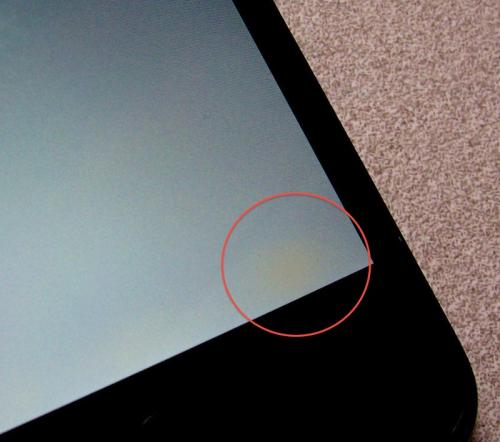