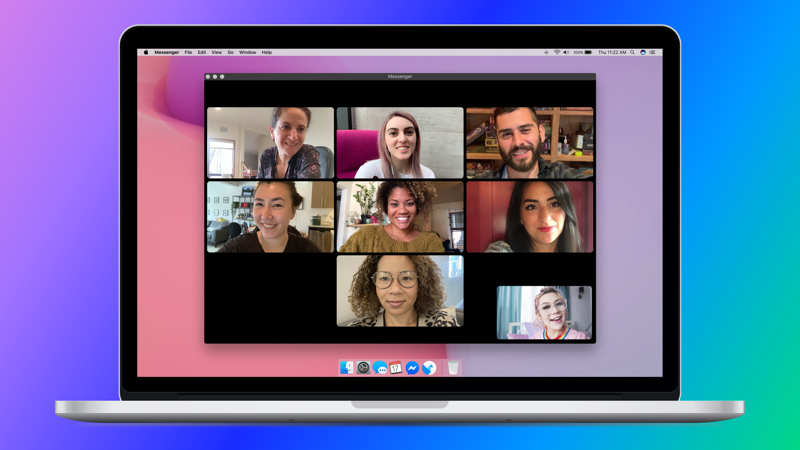 Facebook has announced its desktop app for macOS and Windows is now available for download in Canada and globally. The desktop app was launched earlier this month in select countries such as France, but now is widely available.

Messenger for desktop brings unlimited and free group video calls, explains Facebook, now offering a standalone app instead of using a browser window to use the chat and video service on the web.

Facebook tells iPhone in Canada they’re seeing an over 100% increase over the past month of people using Messenger on a browser for video calling, due to the COVID-19 pandemic and people social distancing and working from home.

“We hope the Messenger desktop app will make it a little bit easier for people to stay in touch with friends and loved ones during this time. Stay home, but stay connected,” said Facebook.