Apple has recently refreshed its iMac line of computers by introducing a lower-cost version of the high-end, 27-inch Retina 5K model at a starting price that matches the top-of-the-line non-Retina model with the same screen size. Shortly afterwards, some users began reporting that some 27-inch non-Retina iMac orders, which were still in the processing phase, were upgraded to this freshly introduced model. Now, what do you get with this iMac? Mac4Ever has some answers.

The less expensive model is priced at $2,399, $350 less than the high-end model. The first thing that becomes obvious after inspecting the specs is that Apple has removed the Fusion Drive, a default feature of the high-end model. Now you have a HDD in the iMac, so it’s highly recommended to replace it with and SSD, but that comes at a price: you may lose your warranty.

In terms of speed, the slower processor obviously has inferior results to its “bigger” brother (3.3 GHz vs. 3.5 GHz). As for graphics card performance, the lower-cost model’s results are worse than those of last year’s model, as seen in the image above. 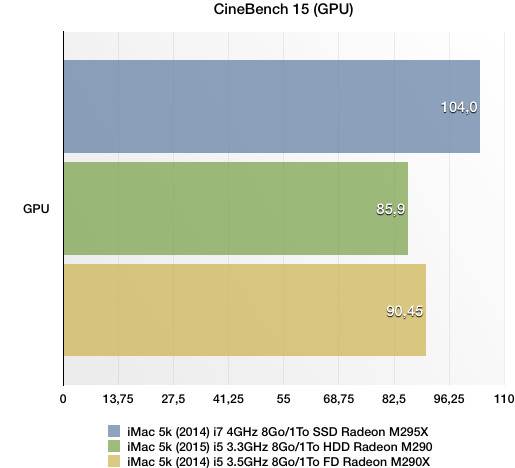 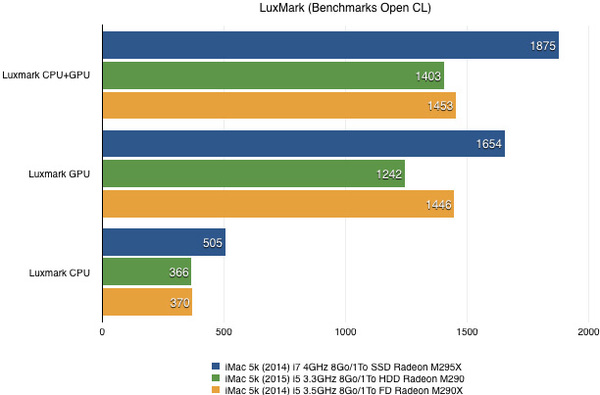 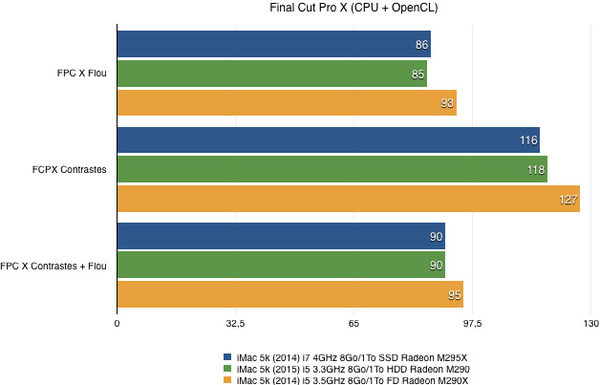 Mac4Ever gave a 3-out-of-5 star rating to the machine, with quality vs. price getting the lowest score, 2. The blog advises skipping this iMac, and waiting a few weeks and saving that $350 for the top-of-the-line model.