Evernote has officially released an update for their Mac app to support the Touch Bar in Apple’s new MacBook Pro models. 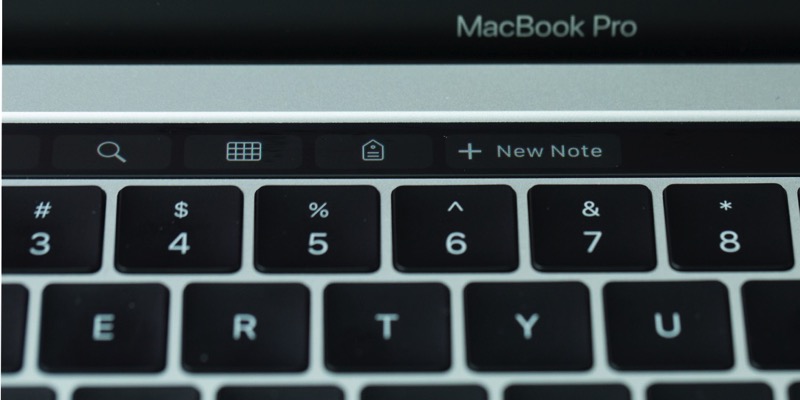 Last month, Touch Bar quietly arrived in the third beta of Evernote for Mac, but with version 6.11 beta 4, the change was official, in the release candidate.