How This Designer Turned Down a Job Offer From Steve Jobs 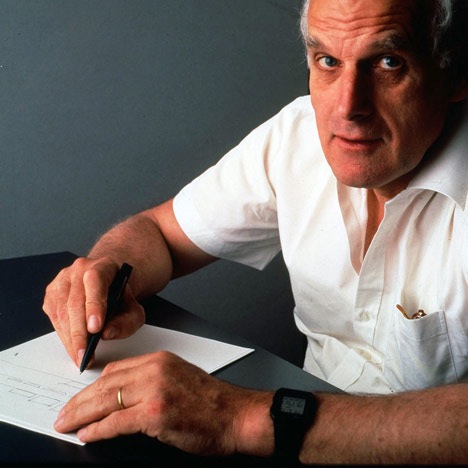 Richard Sapper, a German industrial designer who signed iconic products such as the ThinkPad range of laptops for IBM, the Tizio Lamp, and the 9091 whistling kettle for Alessi now “regrets” that he turned down Steve Jobs who invited him to join the Apple team.

During an interview with Dezeen, the 81-year-old designer, who’s career goes all the way back to the 1950s, speaks about how design has changed. For instance, Sapper says the idea behind design has changed and today is all about money. But some companies like Apple still work the way his old clients used to.

Today, it seems to me that money is the only reason to make design. If a company asks me to design something, the first thing I hear is how much money they’re making, how much money they want to make, and I’m expected to produce the difference.

Apple has been a real exception because it was a company that, up until last year, still worked as my old clients used to work. They would come and see what I do, they would tell me their opinions and it was just [Steve] Jobs who did that. He absolutely wanted to make beautiful products. 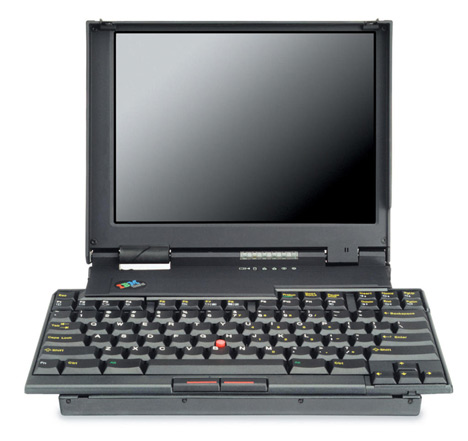 Although he would love to be part of the Apple team, Sapper has “missed” the moment. He turned down an offer from Steve Jobs, for multiple reasons: he wasn’t ready to move to California and secondly, he had an exclusive contract with IBM. He kept an eye on Apple though, which was a small computer company at the time.

Richard Sapper: Jobs once wanted to hire me to do the design of Apple [computers] but the circumstances weren’t right because I didn’t want to move to California and I had very interesting work here that I didn’t want to abandon. Also, at that time Apple was not a great company, it was just a small computer company. They were doing interesting things so I was very interested, of course, but I had an exclusivity contract with IBM.

Alyn Griffiths: Do you regret it at all?

Richard Sapper: Sure I regret it – the man who then did it makes $30 million a year! [Laughs] so how can you not regret it?

The quality of design has deteriorated and it is hard to find a really good design, Sapper says, but Jony Ive’s work is among the rare design styles he admires. From his perspective the products designed by Ive meet his expectations of good design: they transmit a message to whoever observes them or holds them in their hand.