How to Use Shortcuts on Mac and Save Time [VIDEO] 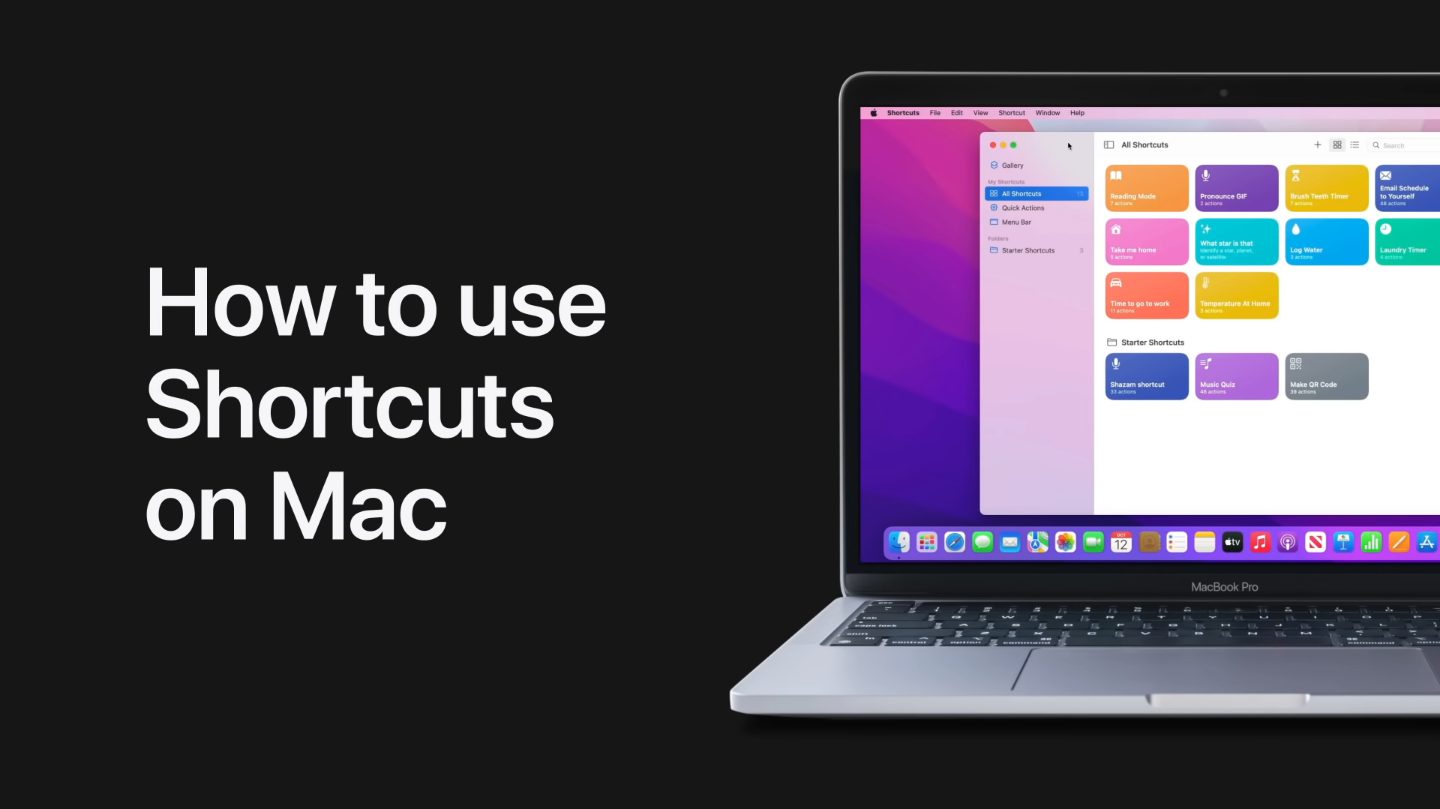 Apple recently published a new video tutorial on its Apple Support YouTube channel, explaining how Shortcuts, a feature introduced with macOS Monterey, works and how you can use it.

“You can save time on your Mac by automating the things you do most, and combining multiple steps into just one,” says Apple in the video.

MacOS Monterey became available to download on Monday, and is compatible with a number of Macs stretching as far back as 2013 (for the Mac Pro).

Here’s how you can use set up and use Shortcuts for different actions on Mac: 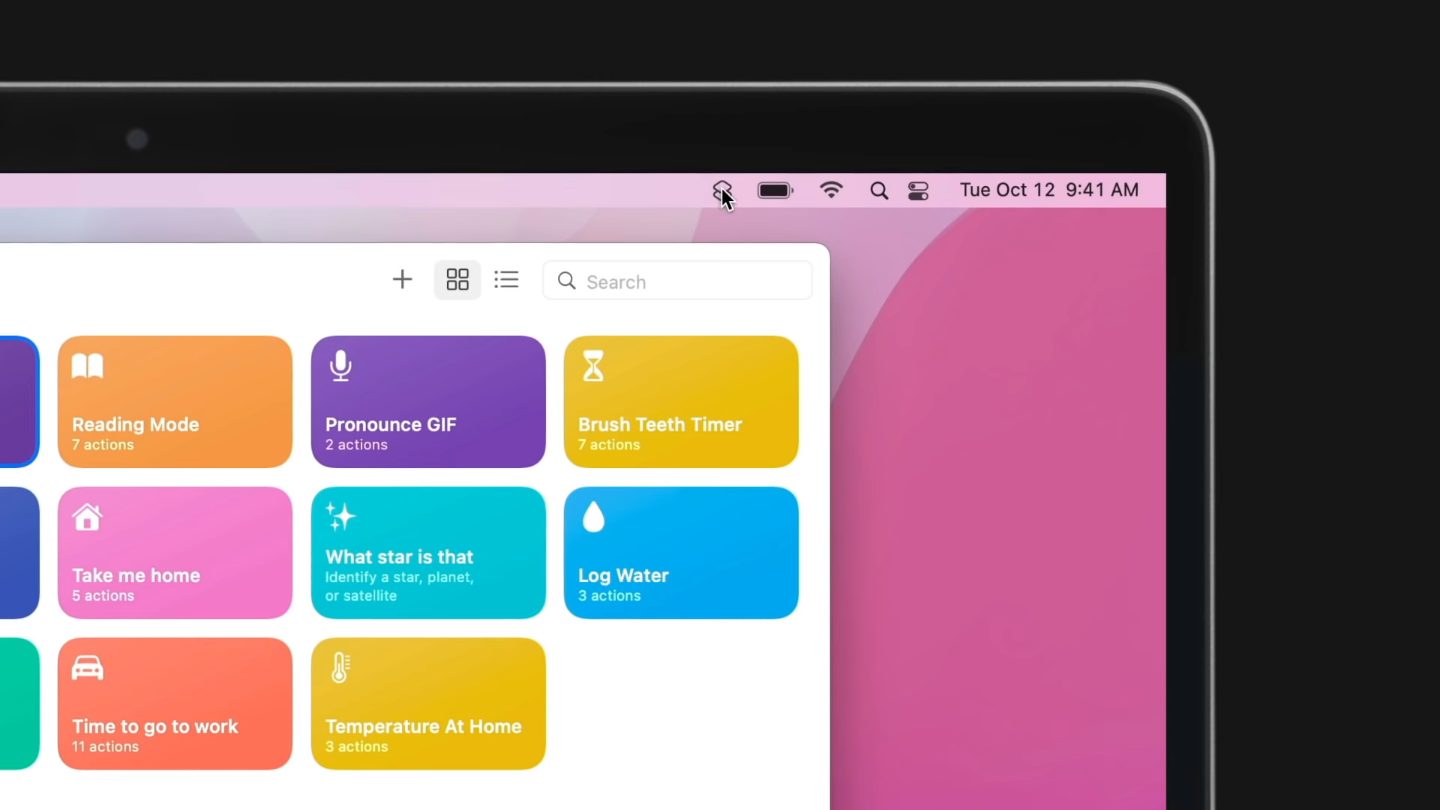 Watch the full Apple Support tutorial video above for a visual guide.