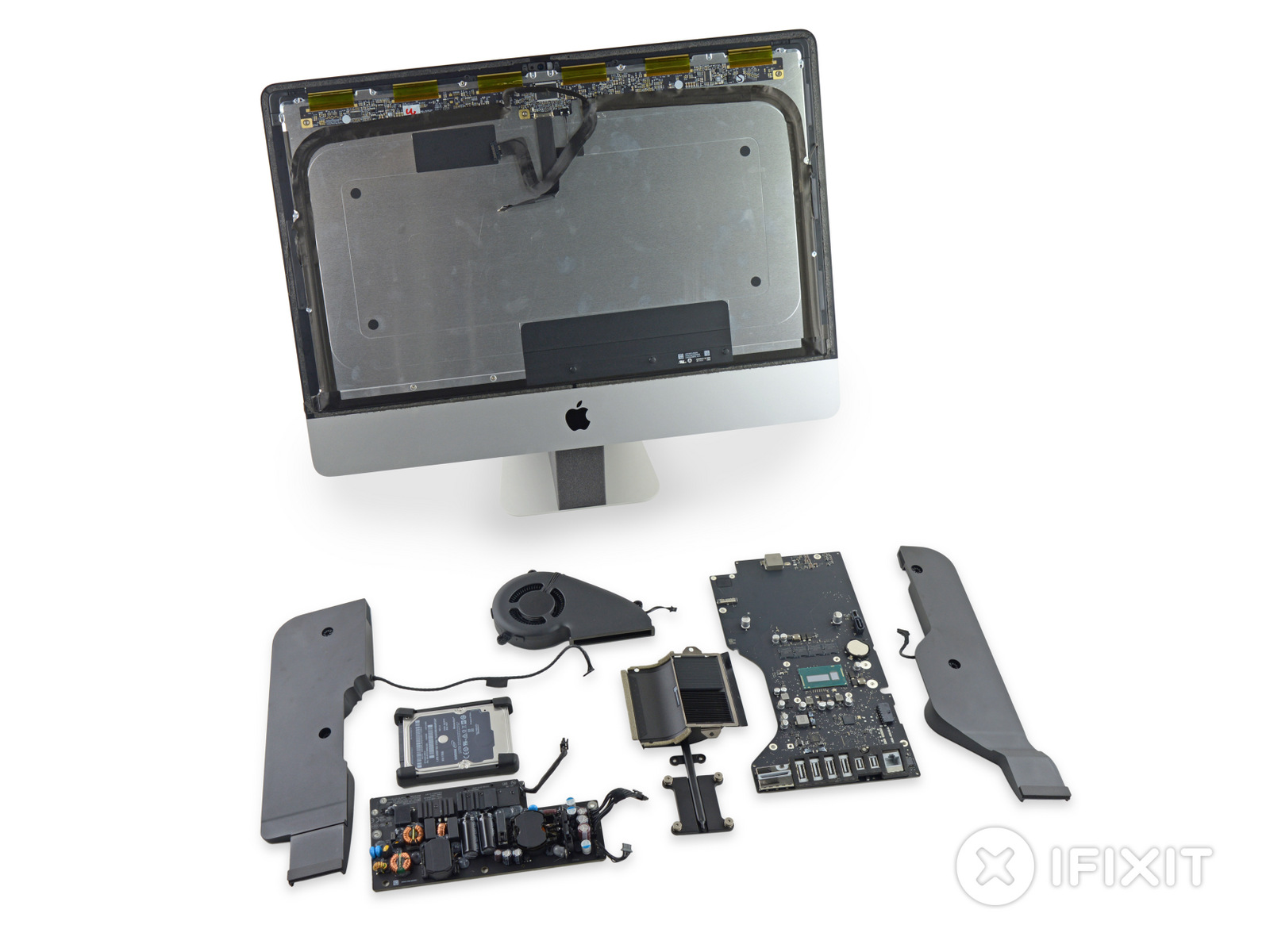 Following OWC’s 21.5-inch and 27-inch iMac teardowns, it was iFixit’s turn to take the freshly released 21.5-inch 4K iMac apart. We already know that the memory is soldered to the logic board, but the iFixit team brought up other important pieces of information during their teardown process.

It looks like the Retina display orders for the iMacs were won by LG Display: just like last year’s 5K iMac display, the 4K iMac display comes from LG. 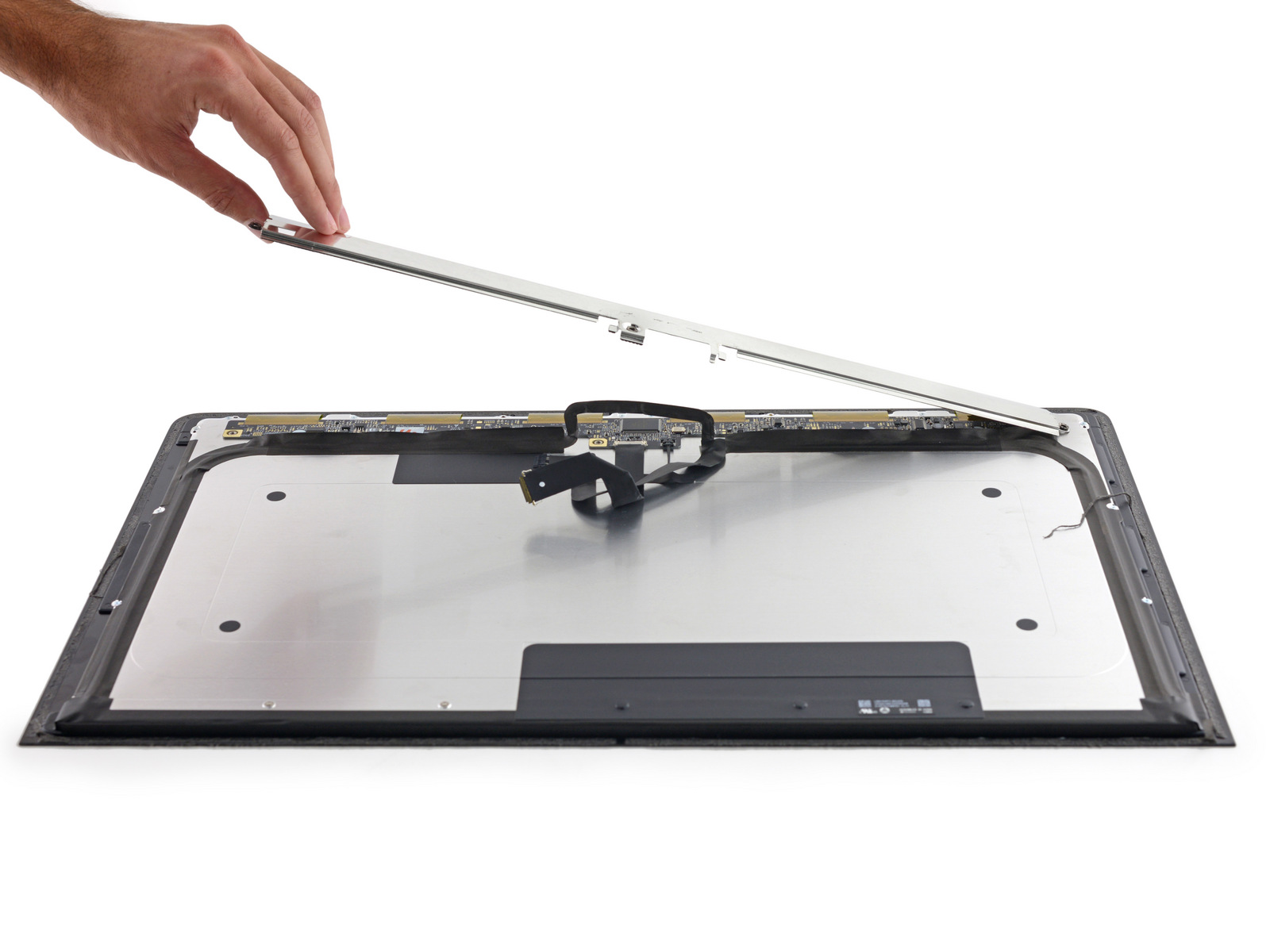 Little has changed in appearance compared to last year’s model, but iFixit identified what’s new. For example, the Fusion Drive model has a significantly smaller flash partition, and the antenna cables are fastened to the Airport card through screw-secured cable clamps, while the Airport card remains unchanged since the 2013 model.

As with every gadget it takes apart, iFixit gave a repairability score. The late 2015 21.5-inch Retina 4K iMac received a score of 1 out of 10 (with 10 being the easiest to repair) for the following reasons: the RAM is soldered to the logic board; the Fusion Drive connector is missing from the logic board, so you can’t “hack” your storage; the CPU is soldered to the logic board, which means it cannot be replaced; and finally, the glass and LCD are fused together, increasing the cost of replacement. 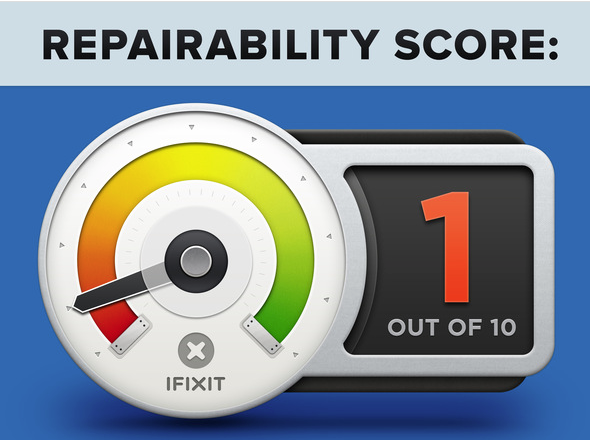