iFixit Finally Does Teardown of the Original Apple Macintosh [PICS] 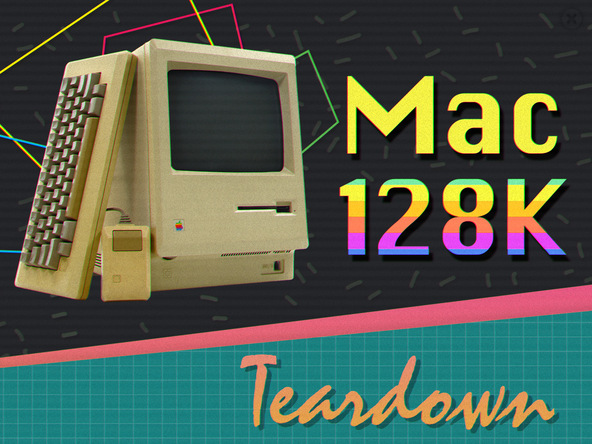 iFixit has performed a teardown of the original Macintosh on its 30th anniversary and it’s breathtaking. It’s pretty amazing to believe this computer was available 30 years ago in such a compact form along with its graphical user interface and mouse. 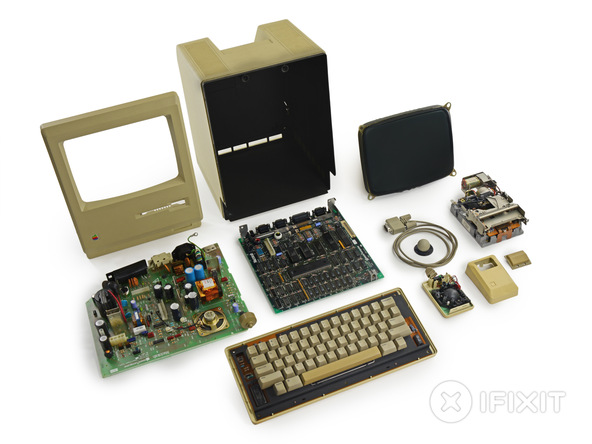 iFixit gives the Macintosh 128K a repairability score of 7 out of 10 and proudly states there’s “no adhesive anywhere”, a contrast to Apple’s current products, which use copious amounts to hold parts together.