Folks over at iFixit have performed a teardown of the next generation MacBook Pro’s Retina display to find out what Apple has done to make the new display so gorgeous and as expected, they were so amazed with its technology that they’ve labelled it “an engineering marvel“. iFixit has found out that new MacBook Pro’s LCD is essentially the entire display assembly. Apple has used the aluminum case itself as the frame for the LCD panel and used the LCD as the front glass, packing five times as many pixels as the last MacBook Air in a display that’s merely a fraction of a millimeter thinner. 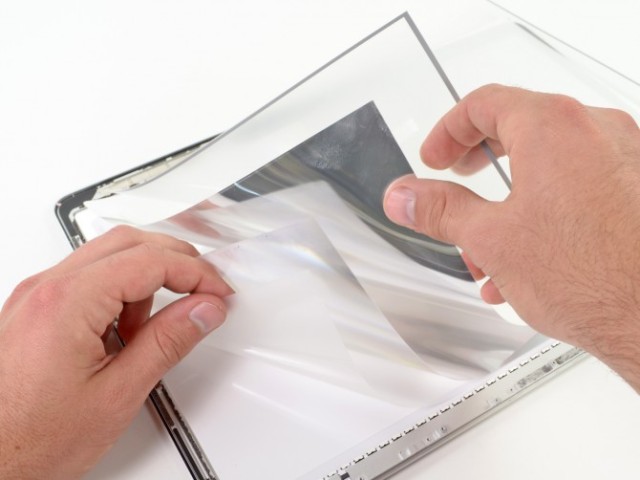 Apple claims that the Retina display in the MacBook Pro is the most stunning display to ever grace the lid of a notebook computer. “But at what cost?” we find ourselves asking. Being the repair-minded folks that we are, we feel that the only fair way to answer that question is to give this new display “the iFixit treatment”: open it up and look!

Honestly, we agree. The Retina display is an engineering marvel. Its LCD is essentially the entire display assembly. Rather than sandwich an LCD panel between a back case and a piece of glass in front, Apple used the aluminum case itself as the frame for the LCD panel and used the LCD as the front glass. 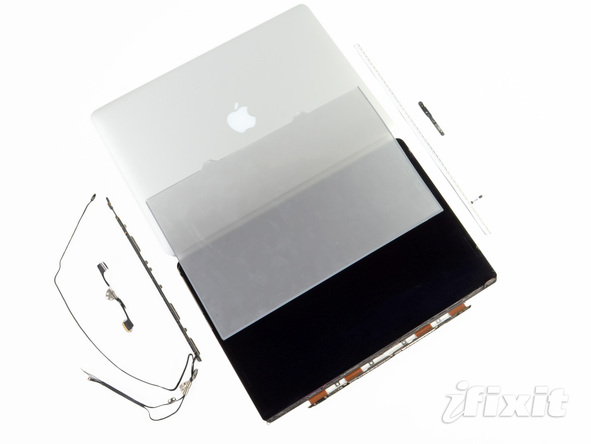