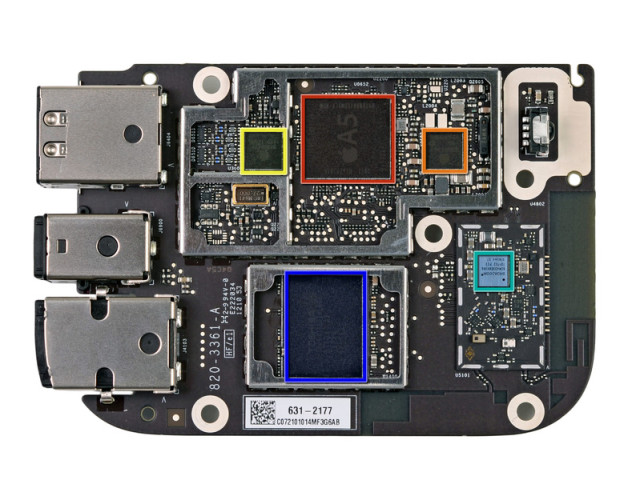 iFixit has always shown the most thorough ways to teardown and rebuild all kinds of tech products. Today they post they entire teardown of the new Apple TV, revealing more details about the inner workings of Apple’s latest media streaming device.

iFixit has also revealed that there are indeed 2 antennae inside the new Apple TV. They assume the second was added to improve connectability, but they have also noted the the second antennae can to do dual band 2.4GHz and 5 GHz 802.11 a/b/g/n.

In their full 11 step teardown, iFixit gives the new Apple TV an 8 out 10, for repairability, 10 being the easiest to repair. 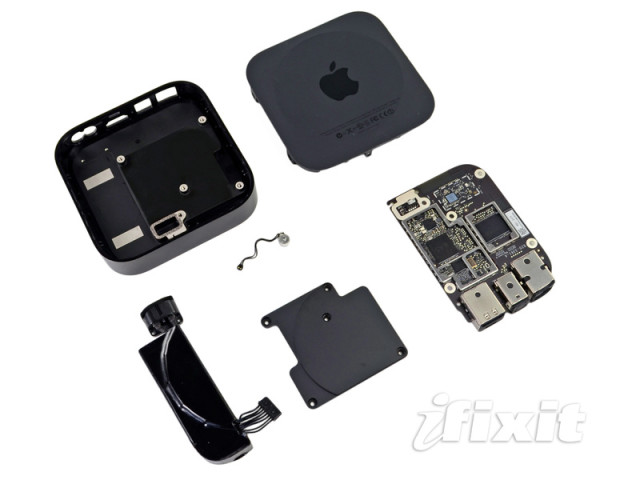 If you want to check out the teardown for yourself, and see what it takes to get the new Apple TV apart, head over to iFixit.com.