Intel’s new Haswell CPU refresh and Series 9 chipset has been reportedly delayed until early May instead of April, according to motherboard players reports Digitimes:

Intel originally planned to release the CPUs in April and then distribute the chipsets in May, but after feedback from motherboard clients and channel retail partners, Intel decided to delay the CPU launch and release the two together in May. 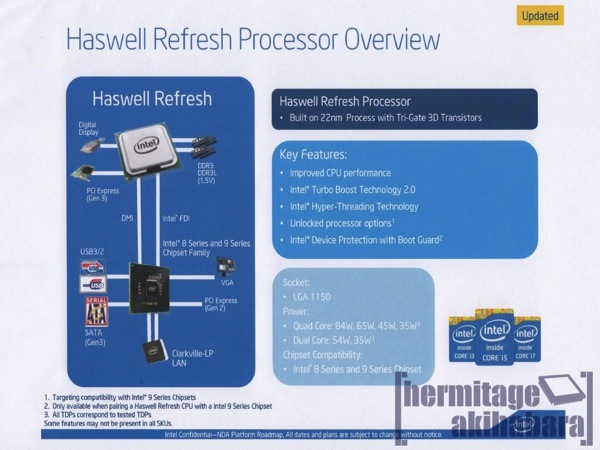 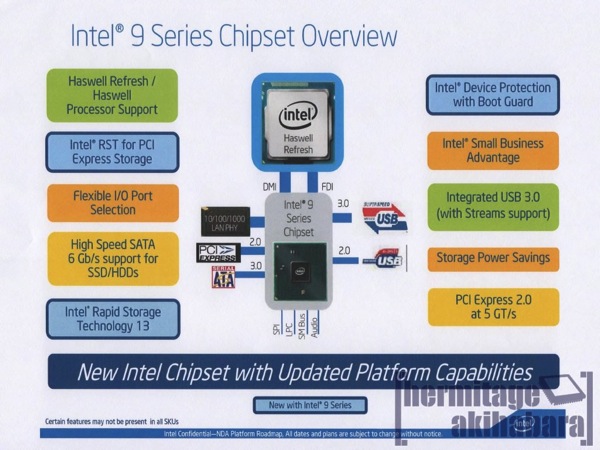 Yesterday, connected KGI Securities analyst Ming Chi Kuo released his predictions for Apple’s 2014 product roadmap, which reiterated an iMac refresh coming for Q2 of this year, said to include a lower-cost model, possibly boosting shipments by an estimated 23 percent.

The news of Intel’s delay on its Haswell refresh until next month seems to possibly fall into the rumour it could appear in new iMacs. Knowing Apple’s buying power and ability to influence its suppliers, this might be a possibility.