We’ve seen the iPhone 4G leaked by Gizmodo and sites in Vietnam. We’ve also seen the iPhone 4G rendered in white. But what about other iPhone colours? Apple’s colour scheme with their iPod line up involves a multitude of rainbow colours. I’m surprised they haven’t come up with this for the iPhone yet. Can you imagine how popular hot pink would be? They would sell like hotcakes.

Here’s an image of the iPhone 4G prototype in a myriad of different colours. Could we see iPhone colours coming soon from Apple? 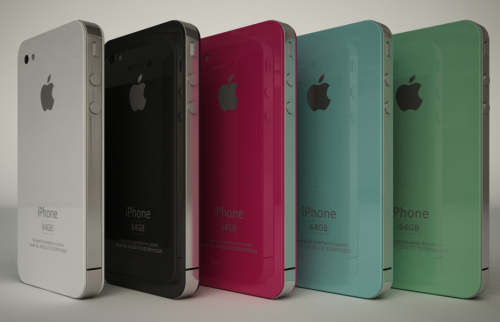 Here’s another image of the iPhone 3G/3GS body in similar colours: 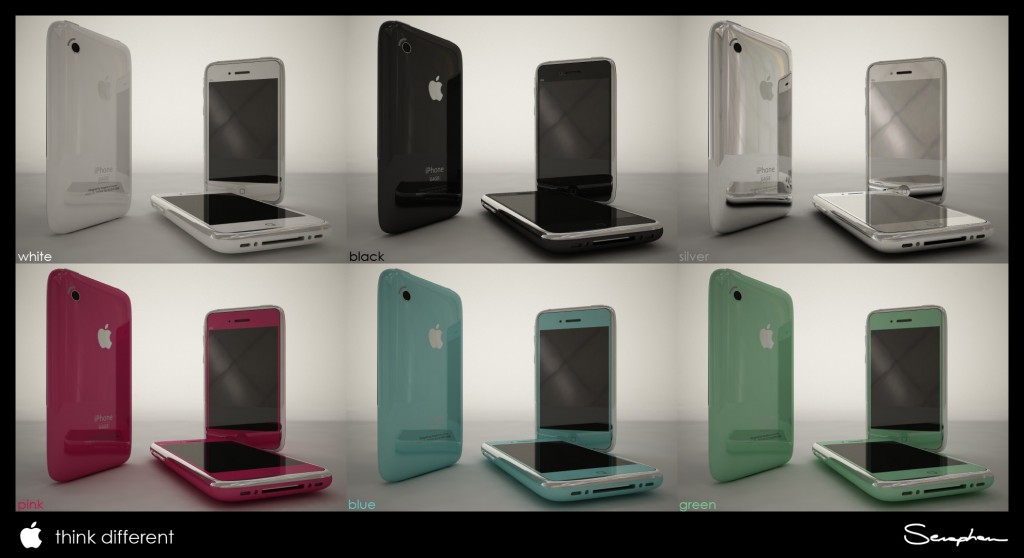