This week, iLounge is reporting that the fourth generation iPod touch and new iPod nano, both set to be unveiled at Apple’s September music event, will receive a major design overhaul.

Reports indicate that the iPod touch will be more flat than curved, with a flat surface and curved edges. Owners of a MacBook Pro will find this familiar at the top of their MacBook.

The back of the iPod touch is also rumored to not be modeled after the glass back of iPhone 4 and instead will likely be stainless steel or aluminum.

A front and rear-facing camera is also rumored to appear, both of which will be FaceTime ready, but it is unclear if the new iPod touch will feature a LED flash or secondary microphone, like on iPhone 4.

As for the iPod nano, rumors indicate that the tiny touchscreen we saw a few weeks ago is going to be the next nano and have nothing to do with an iPod shuffle.

The tiny Apple branded touchscreen was originally thought to be the next iPod shuffle, which made sense. But to make it the next nano seems a little less plausible.

I guess we’ll find out next week! 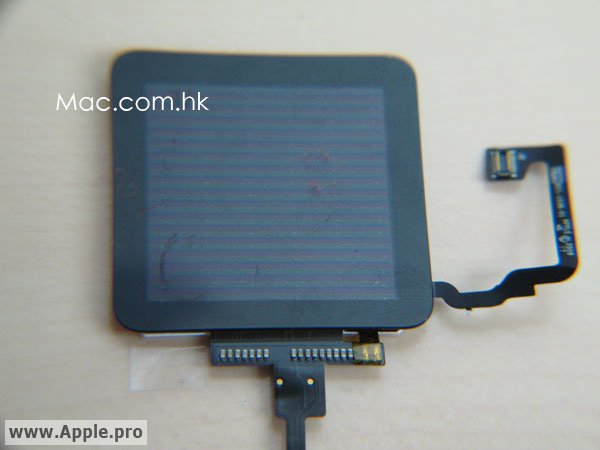