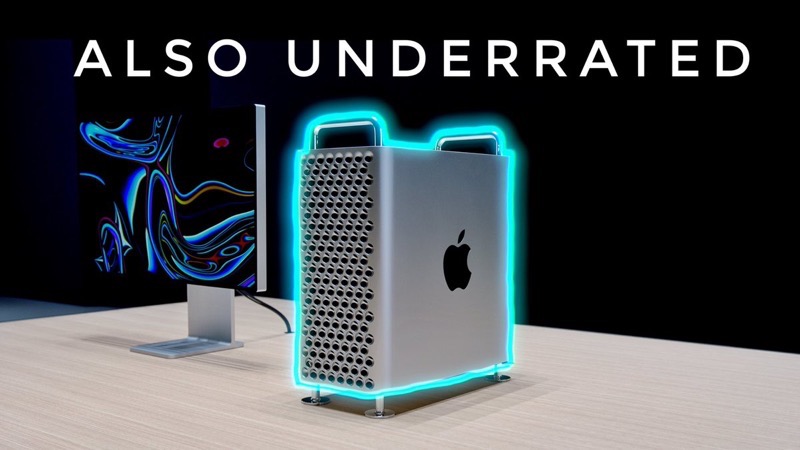 “My initial review of the new 2019 Apple Mac Pro! Got some exclusive time with the new Mac Pro which packs up to 28-cores, 1.5TB of RAM and 4 GPUs. Here’s a breakdown of everything you need to know!”, writes Morrison.

Check out his video below—if you’re in the market for Apple’s new Mac Pro, which starts at $5,999 USD:

The hands-on review by Morrison was also tweeted out by Apple executive Phil Schiller:

Apple.ca does not list the new Mac Pro on its website yet, suggesting the new computer’s fall launch may be limited to the United States to start.