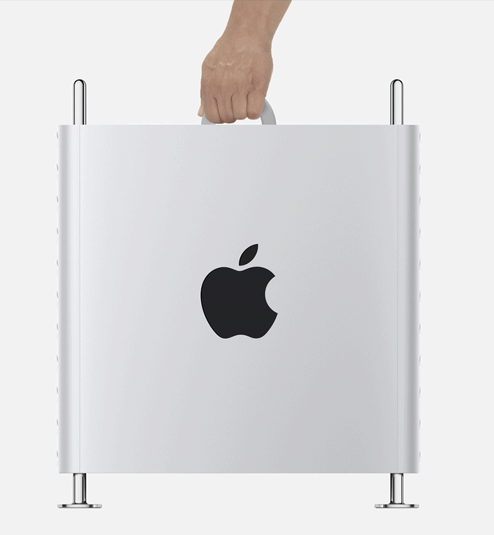 Apple has shared a trailer for its latest Mac Pro and Pro Display XDR, introduced on stage today at WWDC 2019.

The trailer is narrated by Apple’s design chief, Jony Ive. Listen as his soothing voice describes in meticulous detail the work Apple put into this new Mac Pro and Retina 6K display:

Able to support up to 28-core Intel Xeon processors and up to 1.5 terabytes of RAM, the Mac Pro also has a 1.4 kilowatt power supply. It has eight PCI Express expansion slots, adding various customizable options for professionals.

Canadian pricing has yet to be announced, but given current exchange rates, it’s going to be expensive. Apple Canada has yet to update its website with local pricing, while a Canadian press release sent out only noted USD.