Are more secrets leaving Apple’s campus? It turns out that earlier this morning an auction appeared on eBay selling two prototype iPod Touch units with cameras. According to 9to5Mac:

Well looky what we have here. Someone has put up two semi-working iPod touches WITH cameras and a development version of the iPod OS on Ebay. They are marked with ‘DVT-1’ and ‘DVT-2’, ‘Apple Development Team’ and one is running some sort of ‘switchboard’ OS window.

Here’s a clip of the eBay description:

“Well..These were R & D units..One wont turn off and has some wierd OS…or lack of firmware So it will be dead when you get it,,,but will power up when you plug it in…The other won’t turn on has a brown spot on the screen. Both have cameras”

It would be easy to think that these would be fake right? Well, the auction has now been PULLED off eBay. So that right there is an indication that these might have been actual test units. The seller should have just contacted Gizmodo again! 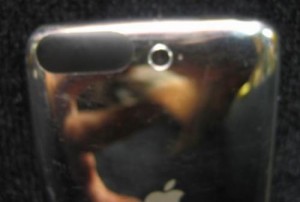 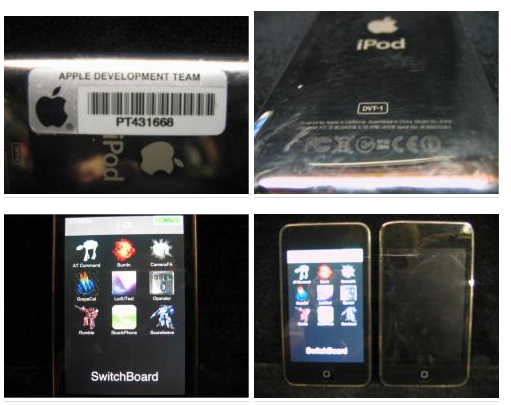 What do you think? Real or fake? Apple PR machine working its magic again?