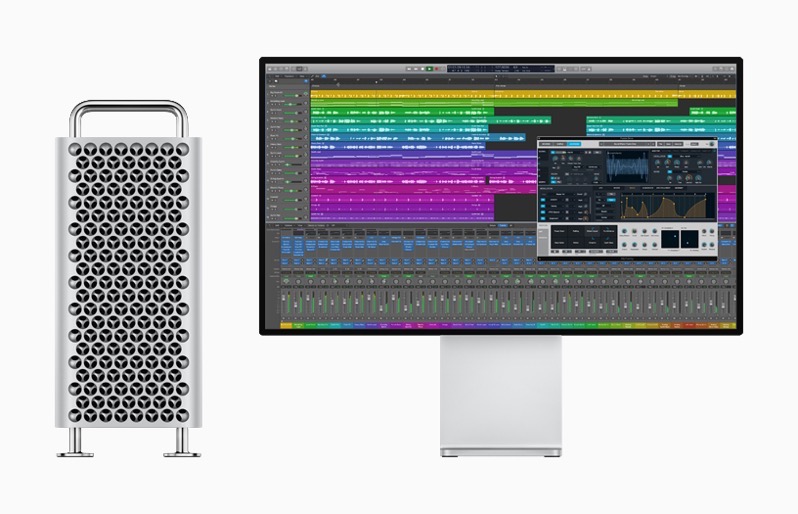 Apple has announced its professional music production software, Logic Pro X, has been updated today with “performance updates for all users and optimizations that take advantage of the groundbreaking power of the all-new Mac Pro.”

The Logic Pro X 10.4.5 update is available today as a free update for all Mac users. Logic Pro X costs $279.99 CAD for new customers. You can save 20% off by funding your Apple ID with discounted iTunes cards currently on sale at Costco (until Sunday), before making your purchase.