In a post shared with developers today, Apple has announced the Mac App Store will soon get support for app bundles:

App bundles make it easy for customers to buy up to 10 of your apps in a single purchase. And now, you can create app bundles for Mac apps or free apps that offer an auto-renewable subscription to access all apps in the bundle. 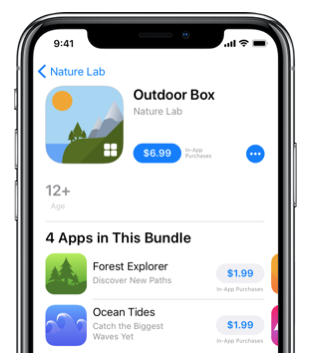 Apple says developers can refer to documentation on how to create app bundles, which looks similar to the process for iOS apps.

The Mac App Store gained an overhaul with the recent release of macOS Mojave, gaining curated pages similar to the iOS App Store.