Apple unveiled several new products on Wednesday, offering up an updated Mac mini along side a few other products. 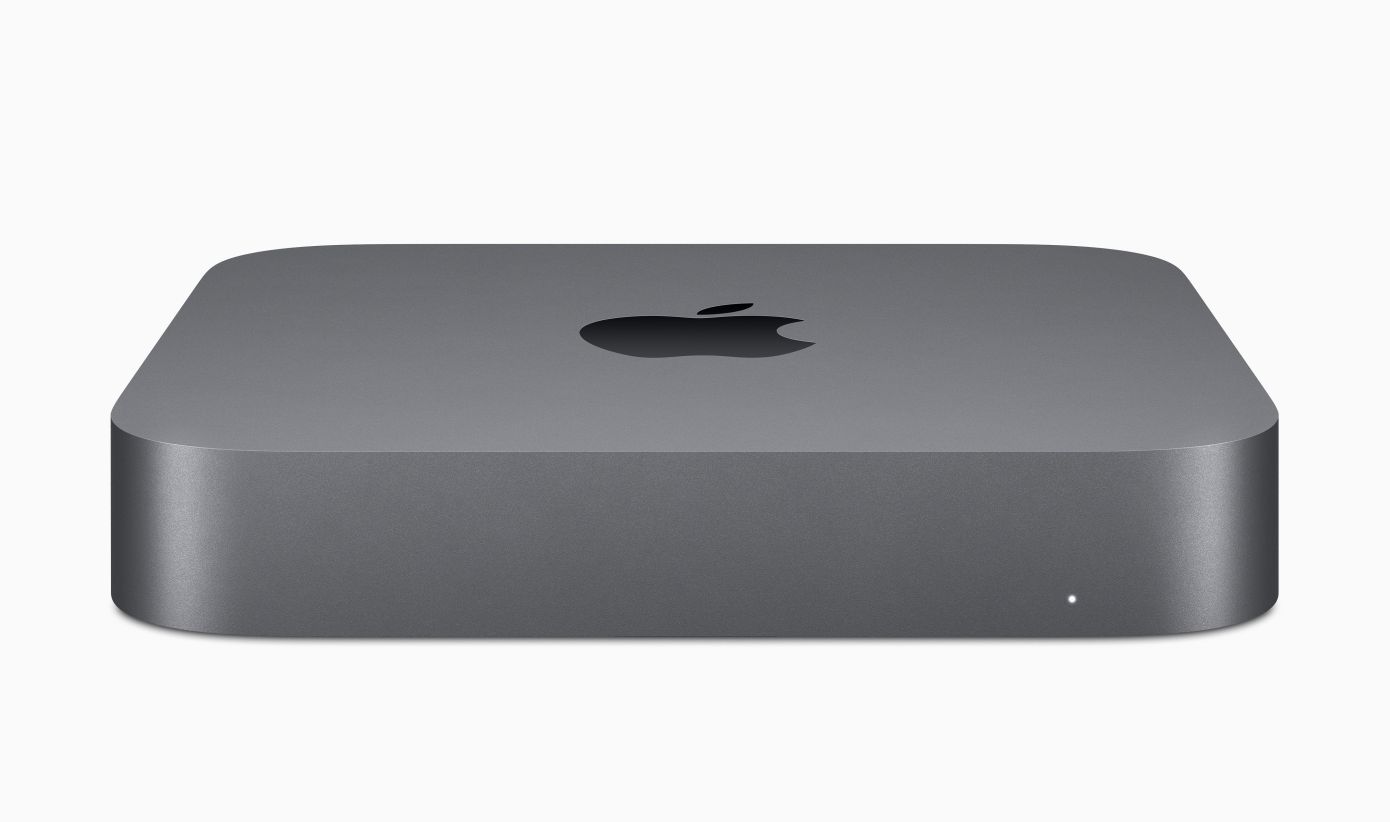 According to Apple’s website, the standard configurations of the new Mac mini come with twice as much storage as the previous generation, starting at 256GB of storage for $999 CAD and 512GB for $1,399 CAD. You can max out both models at 2TB of storage.

Whether they are using it as a desktop computer, a music and movie storage hub for the family, or as a code compile server for Xcode, customers love Mac mini. The standard configurations of Mac mini now come with double the storage capacity. The $999 CAD configuration now comes standard with 256GB, while the $1,299  CAD configuration features 512GB of storage, and every Mac mini is made from 100 percent recycled aluminum.

It’s worth noting that, while Apple may have changed the Mac mini’s storage, it hasn’t done the same for the diminutive desktop’s processors. They’re still the same 8th generation Intel CPUs. The entry-level model gets a 3.6GHz quad-core Core i3, while there’s a 6-core Core i7 available as an upgrade.

Both of the new models ship on March 20. Apple Store pickup is currently unavailable as Apple closed all its stores outside of mainland China in response to the coronavirus.