At the time, Apple said its Mac Pro Rack version would be coming soon, and as of yesterday, Apple.ca launched sales of this rack-mount Mac Pro starting at a cool $8,129 CAD. 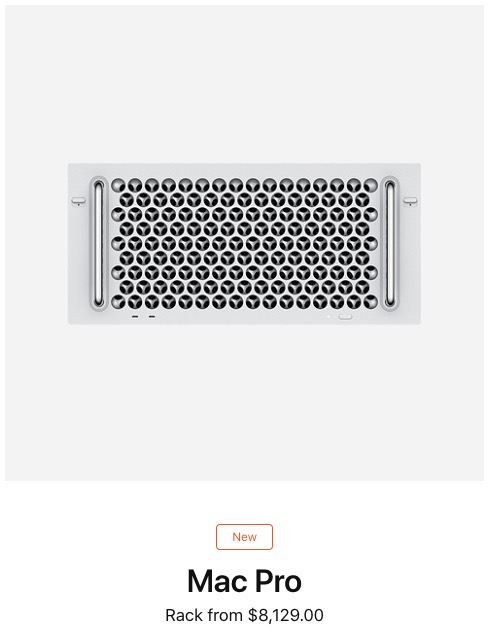 A fully maxed out Mac Pro (including Final Cut Pro X and Logic Pro X) comes in at just $65,867.98 CAD. Not too shabby, right? You might as well pick up a bunch of these bad boys to start that server farm of your dreams. It also comes with a Magic Mouse 2 and Magic Trackpad 2.