Apple has aired a new ad for its MacBook Pro with Touch Bar, shared to the company’s YouTube channel. 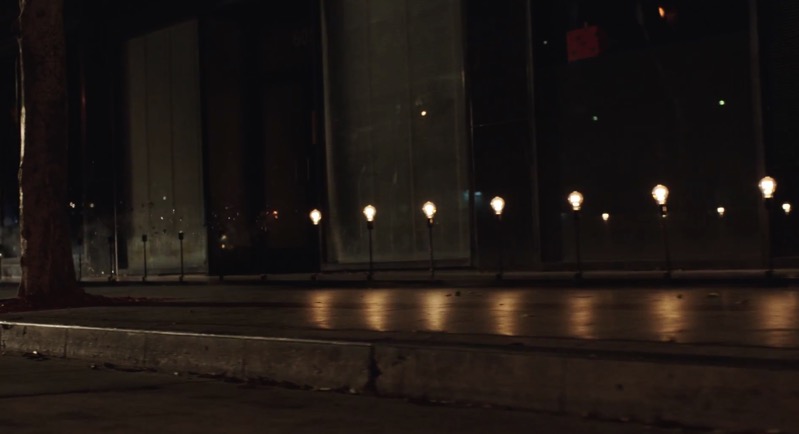 Titled “Bulbs”, the ad is fast-paced and shows exploding light bulbs in sequence in a variety of environments, showcasing inventions throughout history, leading to the new Touch Bar on the MacBook Pro:

Ideas have always pushed the world forward. Introducing a tool for all the ideas to come. The new MacBook Pro.

Check out the ad below—it’s awesome (and the musical score is perfect):