Apple is going to hold its annual Worldwide Developer Conference (WWDC) from June 5th to June 9th this year, in San Jose, California. WWDC is being used by Apple to introduce new software features to developers, and the company is also regularly previewing the latest versions of iOS, macOS and its other software platforms at the event. 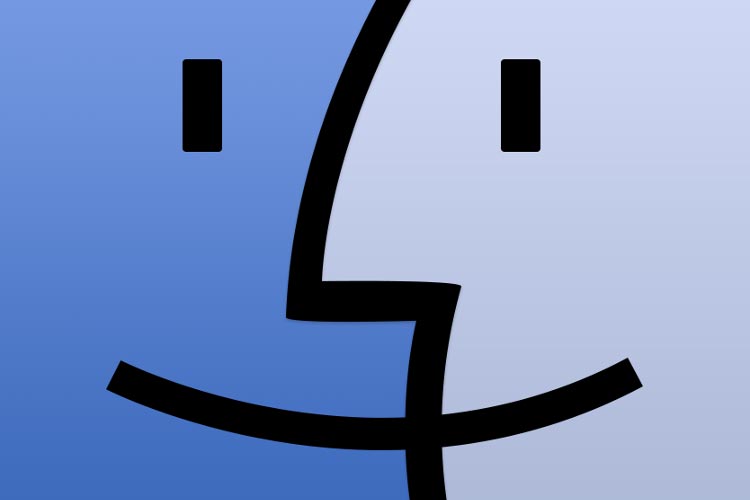 The next major update to Apple’s macOS operating system, macOS 10.13, is expected to be previewed this June at Apple’s Worldwide Developers Conference. Now, however, eagle-eyed blogger Pike’s Universum has discovered what appears to be Apple’s first public sign of macOS 10.13.

“Specifically, the blog shared a portion of the App Store URL, otherwise known as a CatalogURL, for macOS 10.13,” reads a MacRumors report. “We were subsequently able to pinpoint the full URL by tweaking an older CatalogURL link, and it appears to be a secure HTTPS link originating from Apple’s servers, so the screenshot is legitimate.”

It’s not surprising to see such data as Apple engineers begin to work on and installing the operating system on their test devices. The naming for the operating system has been pretty quiet as well. However, just like the iPhone, this sort of information is kept under wraps pretty well and it’ll be difficult to figure out.

We don’t know much about macOS 10.13, but it could introduce some design changes, as we’ve seen few design updates over the years, and it may also build on the features introduced in macOS Sierra, including Siri, Apple Pay, cross-device integrations, and more.

There have been no rumours about macOS 10.13 at this point in time, but some detail on the new operating system may leak out ahead of its introduction at WWDC.