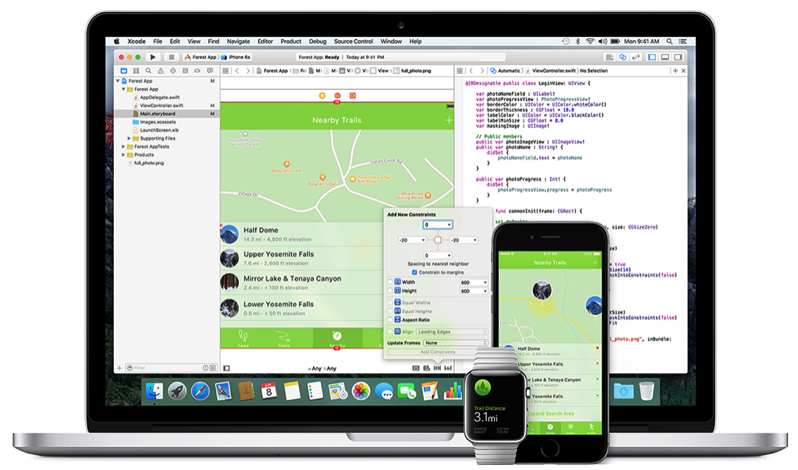 This fourth beta comes only three days after the third beta was released. According to release notes, this version includes support for Auto-Renewable Subscriptions in the Mac App Store, a new feature introduced in iOS 11.2 beta 2. No word on when this version will release publicly, but given it’s the fourth beta, we could see a final version out in the next few weeks.