Mailbox for Mac is no longer in a closed beta, but has finally reached open beta, meaning all users can download the app without waiting for an activation code. 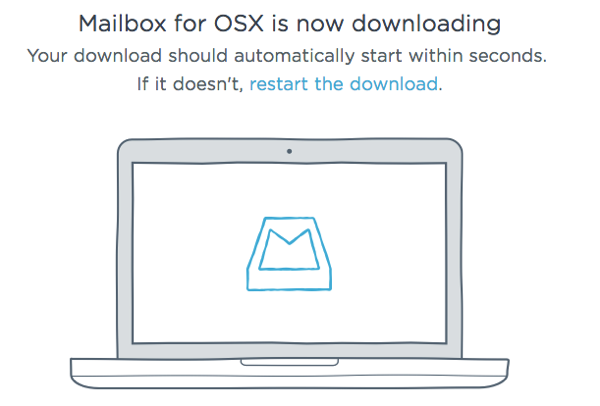 Earlier today, Mailbox for iOS was updated for the iPhone 6 and iPhone 6 Plus and also gained support for customized swipe actions.