After Apple CEO Steve Jobs hinted at a new product during a statement yesterday, the CEO of McGraw-Hill has now confirmed the existence of the Apple Tablet and the agreements between the two companies.

During an interview with CNBC, CEO of McGraw-Hill has confirmed that the company’s textbooks will be on the Apple Tablet. The interview goes even further to confirm that the tablet computer is iPhone OS based, which confirms many rumors about the Apple Tablet being a large screen iPhone (good? bad?). Check out an interview clip below:

“Yes, they’ll make their announcement tomorrow on this one. We have worked with Apple for quite a while. And the Tablet is going to be based on the iPhone operating system and so it will be transferable. So what you are going to be able to do now is we have a consortium of e-books. And we have 95% of all our materials that are in e-book format on that one. So now with the tablet you’re going to open up the higher education market, the professional market. The tablet is going to be just really terrific.” 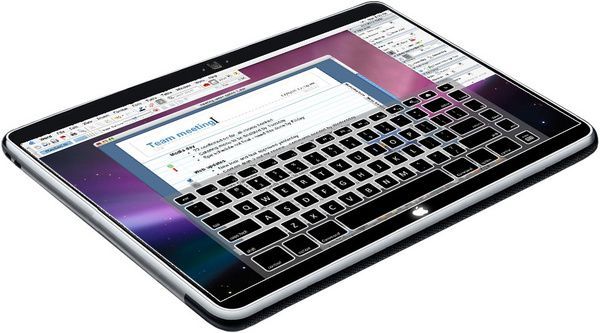 Is this what Steve Jobs is doing right now (image courtesy of MacRumors member ThunderSkunk)? 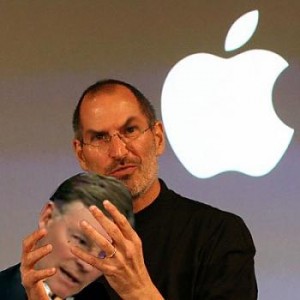