Microsoft is narrowing the gap between Edge and Apple’s Safari as the second most-used desktop browser in the world. 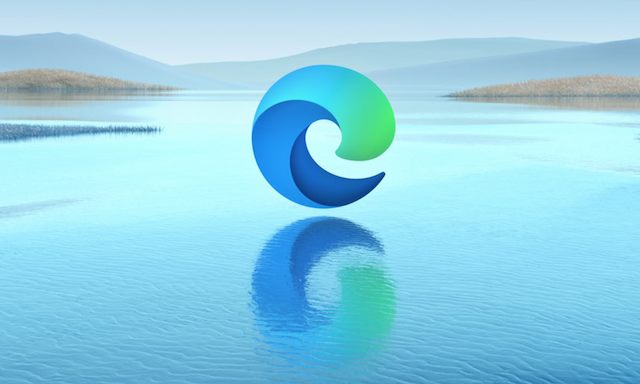 According to new data from Statcounter (via Windows Central), Apple’s Safari is the second most popular desktop web browser behind the dominant Google Chrome — but it’s unlikely that it will stay that way for long.

While the numbers currently list Safari as having 9.84 percent of the market behind Chrome’s massive 65.38 percent majority, it’s the browsers in third and fourth spot that are worth taking note of — Microsoft Edge (9.56 percent) and Mozilla Firefox (9.18 percent), respectively.

Both have seen increases in the number of users over the last year and it seems like only a matter of time before Safari finds itself sitting in third place at best and fourth at worst.

It’s also interesting to note that Apple’s macOS had 10.74 percent of the desktop market at the end of 2020, so the majority of Mac users also use Safari as their primary browser.

None are catching up to Google Chrome’s global dominance, however, with an overwhelming 65.38 percent of desktop browser users using Chrome. The impressive thing here is longevity, with Chrome dominating the charts for years.

While Microsoft Edge is one of the most used desktop browsers, the picture on mobile is very different. Chrome has 62.06 percent of the market, with Safari taking 26.71 percent.