Microsoft today has announced it is launching a free preview of Office 2016 for Mac, allowing users to try redesigned Word, Excel, PowerPoint, Outlook and OneNote apps:

The new Office 2016 for Mac includes updated versions of Word, Excel, PowerPoint, OneNote and Outlook–and the moment you open any one of the apps, you’ll immediately feel the difference. We’ve modernized the user experience and made it easier to get things done.  The redesigned ribbon intuitively organizes features so you can quickly find what you need quickly. A refreshed task pane interface makes positioning, resizing, or rotating graphics easy so you can create exactly the layout you want.  And new themes and styles help you pull it all together to produce stunning, professional documents. 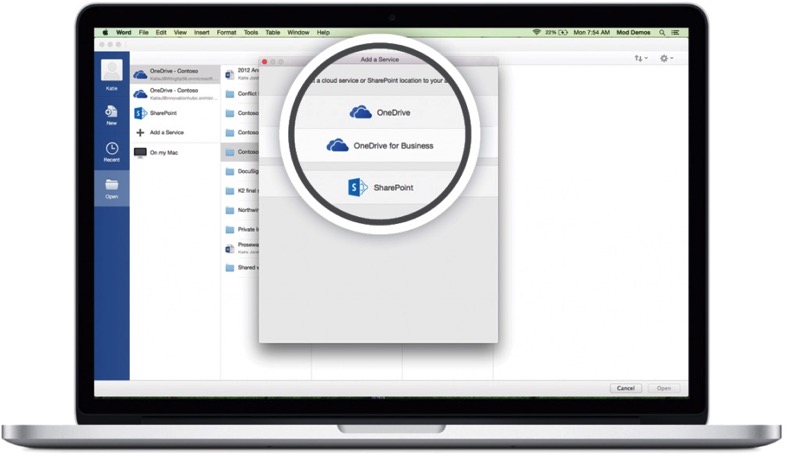 Office 2016 is fully cloud supported so users can access documents from OneDrive, OneDrive for Business and SharePoint at anytime on any device.

The Office 2016 for Mac launch is slated for this summer, but Microsoft has opened up this public preview for beta testing. Each app has a ‘smile’ icon in the top right corner which allows users to send feedback to Microsoft.

For existing Office for Mac 2011 users, you can still use this preview alongside your existing apps, according to the FAQ. Each build will expire about 60 days after updates are posted, and the last preview will function for one month after the official launch date. System requirements are any Mac running OS X Yosemite.