Mobile Phone Sales Slipped 2.3 Percent, Anticipation of New iPhone Part of the Cause

Worldwide sales of mobile phones declined 2.3 percent in the second quarter of 2012, when compared to the same quarter in 2011.

According to research firm Gartner, anticipation of the new iPhone may be part of the reason.

I feel partly responsible. Count me as one of the ones waiting!

As quoted from the source:

“High-profile smartphone launches from key manufacturers such as the anticipated Apple iPhone 5, along with Chinese manufacturers pushing 3G and preparing for major device launches in the second half of 2012, will drive the smartphone market upward. However, feature phones will continue to see pressure,” Mr. Gupta said.

Apple was especially affected by the phenomenon in the second quarter of 2012, as sales dropped 12.6 percent from the first quarter. 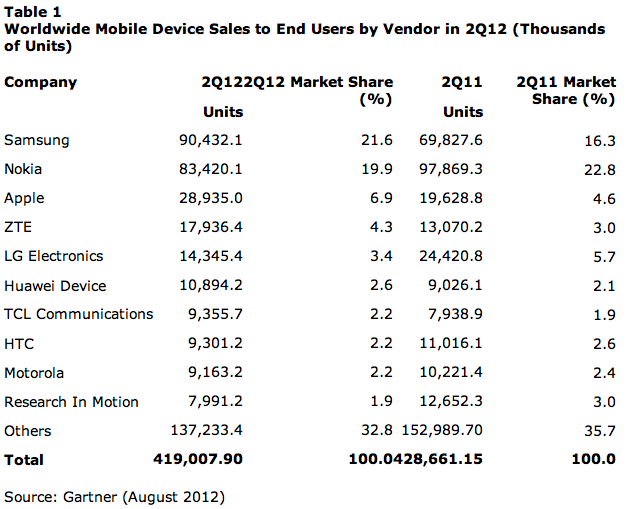 I doubt that Apple is too worried though. The hype surrounding the release of the new iPhone has been huge, and the corresponding sales numbers will likely live up to the hype. Expect the third and fourth quarters to be big, (depending of course on the exact release date of the “iPhone 5”.)

It’s interesting how hype and rumours can impact current sales, while simultaneously foreshadowing huge future sales. This is something Apple CEO Tim Cook and Peter Oppenheimer spoke about during the Q2 earnings call. It is also one of the reasons that Apple works so hard to keep their plans secret.

Have you been holding out on buying a new smartphone in anticipation of the new iPhone? 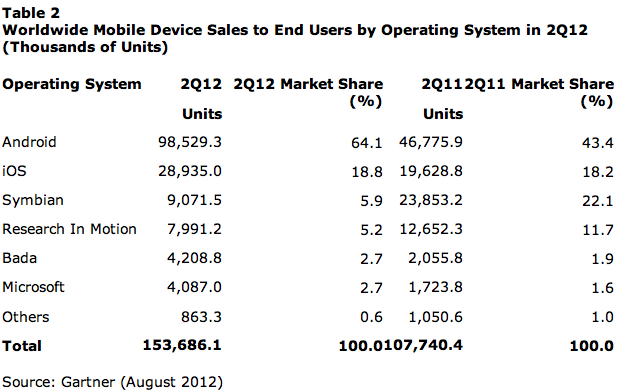