At today’s Apple Media Event, Tim Cook announced the next generation of the Apple TV, which now supports 1080p video output and a new streamlined interface. 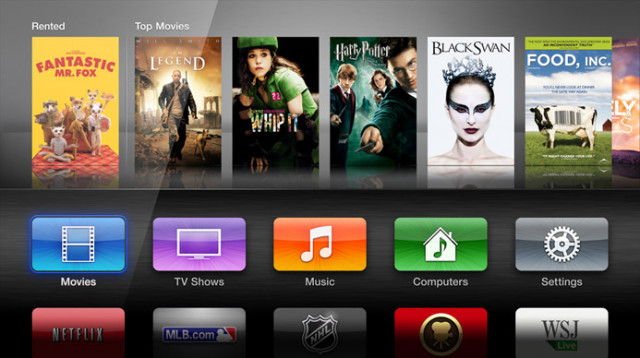 The kick off the Media Event, Tim Cook started talking about iTunes, movies and TV shows, and how they are now in 1080p. That led right into the announcement of a new Apple TV. 1080p output includes the UI, which is looking more and more like an iOS device, with your apps looking like the home screen of your iPad.

The new Apple TV will also have your iTunes playlists, from iCloud, and Photostream. We don’t have any tech specs yet, but we’ll update you after Apple updates their website, later today. We do know that it will be available next week for $99 with pre-orders starting later today.