No 4G LTE Chips For iPhone Until iPhone 6?

With the iPhone 5 expected this fall 2011, or maybe even in 2012 if rumors are to be believed, some users were hoping that Apple would take the extra time to feature 4G networking in the next iPhone.

While 4G/LTE is not completely active in Canada yet, the majority of the big carriers are on the verge of the transition from 3G speeds to LTE.

During Apple’s earnings conference call earlier this week, COO Tim Cook indicated that the current generation of LTE chips forced Apple to make design compromises that they were unhappy with. In other words, LTE did not fit well with Apple’s iPhone design plans.

After the conference call, Forbes noted that the Apple/LTE situation wouldn’t be resolved in time for Apple to bring LTE to the iPhone 5.

Those chips won’t appear in handsets until next year, says Will Strauss, president of wireless chip tracker Forward Concepts. “They’re right that there’s nothing out there that fits the bill, and likely nothing will until the fourth quarter of this year,” Strauss says when asked about Cook’s remarks.

In other words, for those waiting for LTE speeds from an iPhone, we may not see LTE networking until the sixth-generation of the device. 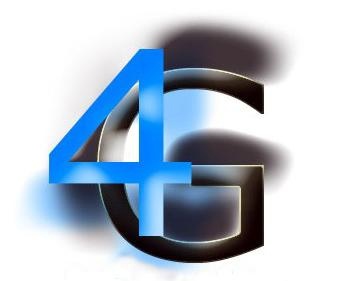 Parallels has released Desktop 18 for Mac, its latest software that allows users to run Windows on a Mac without rebooting. The new Parallels Desktop 18 for Mac is also optimized for Apple Silicon M1 and M2 chips, plus is ready for macOS Ventura. It also has improved compatibility of Intel (x86) apps when running...
iPhoneinCanada.ca
4 days ago

Apple has reached a $50 million USD settlement agreement in a class-action lawsuit over defective "butterfly" keyboards in MacBook, MacBook Air, and most MacBook Pro models launched between 2015 and 2019 — reports Reuters. A settlement agreement was filed in the federal court in San Jose, California, on Monday and currently awaits a judge's approval....
Nehal Malik
4 weeks ago