Microsoft has updated Office 2016 for Mac to bring real-time editing with others for Word, Excel and PowerPoint.

The company says “Thumbnails in the upper-right corner of the window show who else is working with you in a shared document. Flag icons show where others are working and you can view changes as they type.” 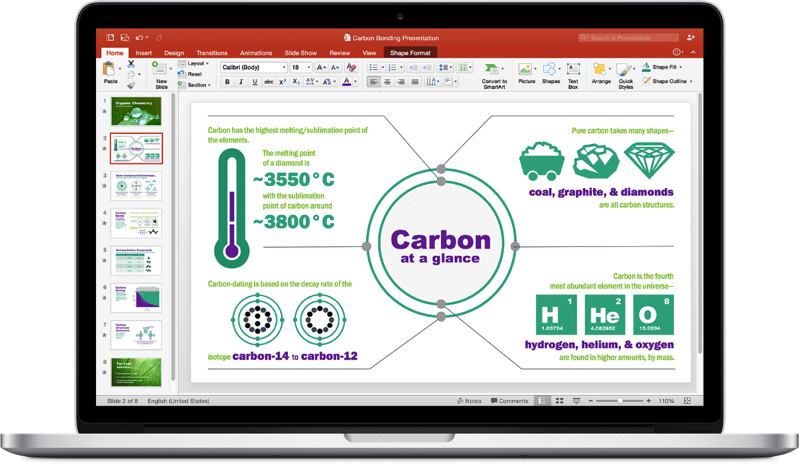 These new features now make Office 2016 for Mac act like what others have experienced with Google Docs on the web, which has long allowed collaborative editing and real-time saves.