Apple has released the third beta of its upcoming OS X software update, and Consomac was eager to check what’s under the hood. Besides the usual bug fixes and performance improvements, the French blog discovered that the new beta includes references to a “Magic Trackpad 2,” “Magic Mouse 2,” and “Magic Keyboard.” 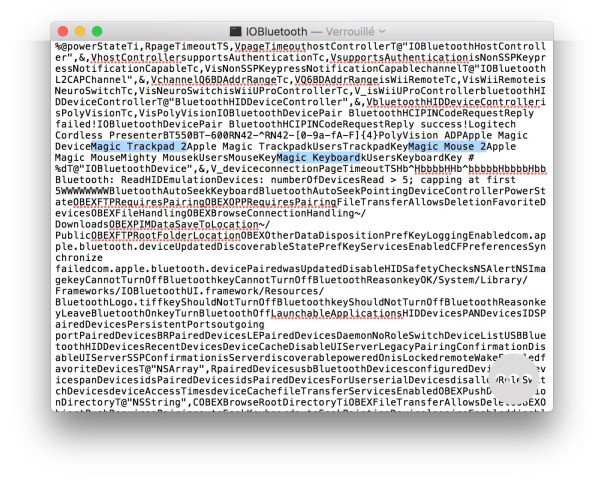 Actually, there were rumours pointing to redesigned Mac accessories, so the Consomac report apparently corroborates their existence, although there is no word on how the new products will differ from previous generations.

Rumour has it, by the way, the new Magic Mouse and Magic Trackpad could incorporate a Force Touch-like feature. You may recall that Apple first introduced Force Touch with the Apple Watch, but the feature quickly made it to the Mac as well.