A coder has found out that OS X Mavericks uses a Mac computer’s ambient light sensors to detect motion, subsequently preventing the system’s Energy Saver sleep functions from activating, The Verge reports. It was initially thought the feature was using the iSight camera to monitor movements but was later discovered to actually be using the Mac’s ambient light sensors. 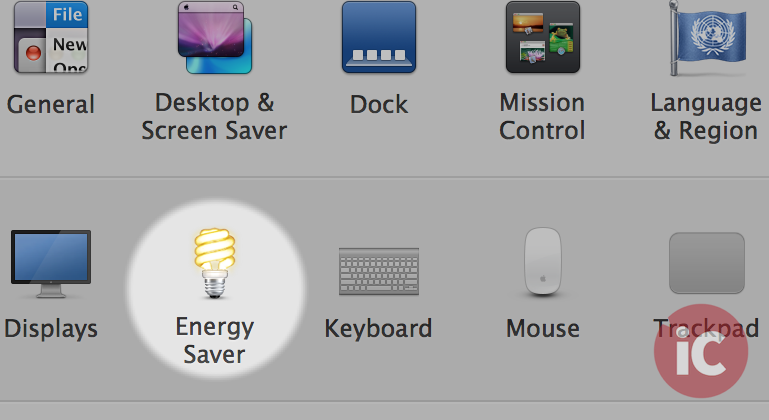 In routine, the light sensors are used to adjust screen brightness to ambient light, but it appears that OS X Mavericks puts the same sensor to a different purpose i.e tracking changes in the light as “movement”.

“A coder turned up a surprising feature in OS Mavericks, a chunk of code that seemed to reset idle time whenever the computer sensed movement. Immediately, the concern spread to Twitter. Did that mean the iSight camera was always on, opening up the same privacy concerns that have dogged the next-generation Kinect? Tests seemed to confirm the suspicion, when moving around in front of the computer was shown to stave off sleep mode. As long as the computer sensed movement in front of the screen, it wouldn’t go idle.”

Our own tests have also confirmed that covering the camera but not the light sensor, sleep mode can be delayed by changing the ambient lighting conditions.

What do you guys think of this neat trick in Mavericks?