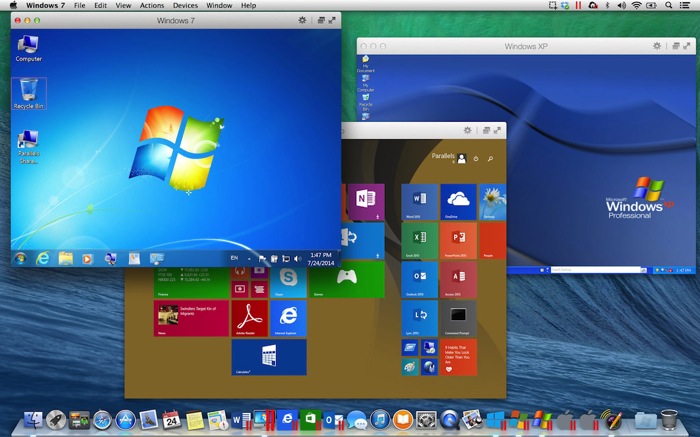 Parallels has announced the launch of Parallels Desktop 10 for Mac along with a Mac Enterprise Edition, which supports Apple’s OS X Yosemite, plus brings speed improvements and better battery life.

On August 20, existing users can upgrade to Parallels Desktop 10 for Mac ($49.99 USD), while new customers can purchase their copies on August 26, available worldwide, for $79.99 USD. 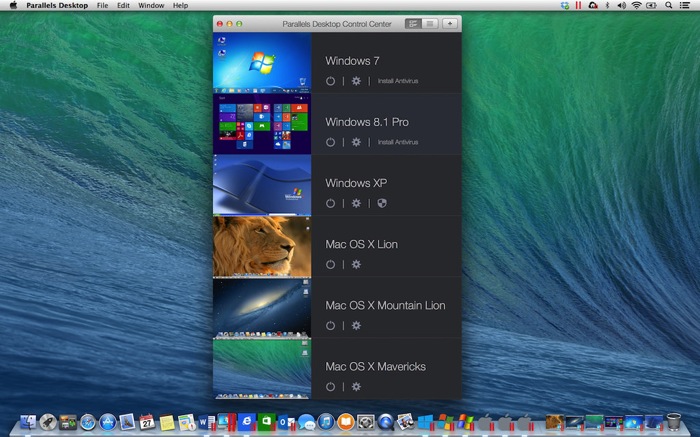 Here are the performance and optimization improvements:

Are you going to be upgrading to Parallels Desktop 10 for Mac?