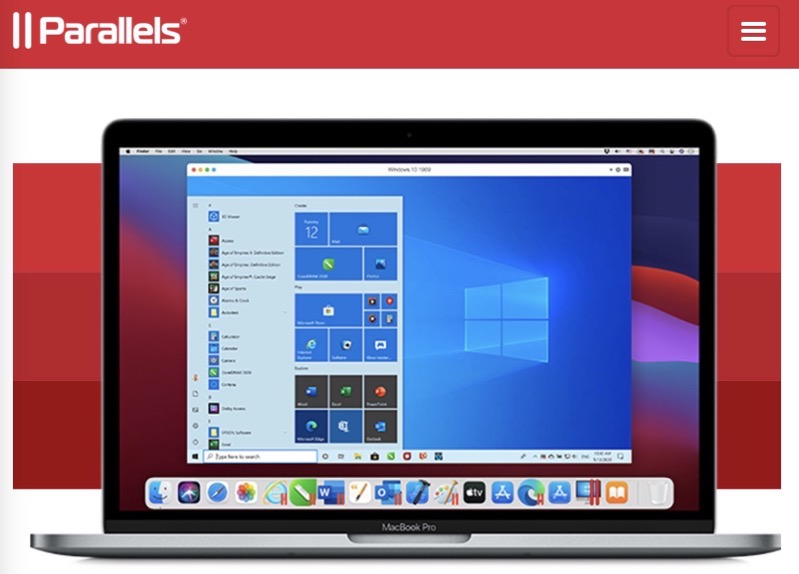 Parallels has released Desktop 17 for Mac, allowing Apple customers to run Windows on a Mac without rebooting, available for Macs powered by both Intel and Apple Silicon. This new version also supports the Windows 11 Preview to be run virtually on your Mac.

Here are some of the top features of Parallels Desktop 17 for Mac:

Parallels says its software is used by over 7 million users and this latest update is available for both existing and new users.