Mac shipments declined over the past year, alongside the large majority of other PC vendors. 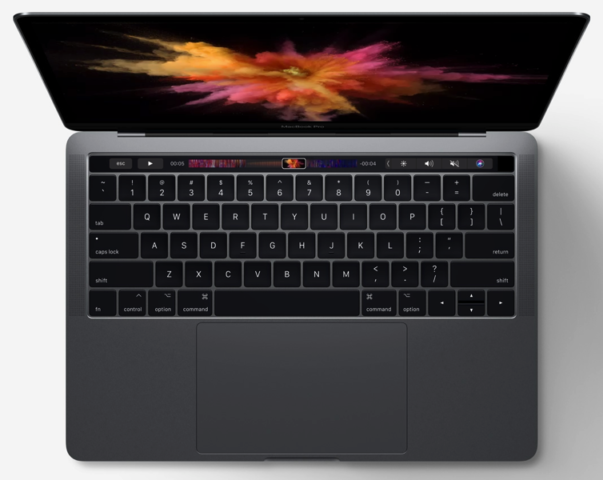 According to new data from Gartner, worldwide PC shipments declined 4.3 percent during Q4 and 4.5 percent over the year. For the year, PC shipments exceeded 259.4 million units, marking a 1.3 percent decline from 2017.

Mac shipments themselves declined 3.8 percents over Q4 and declined 2.1 percent over the year.

Despite the overall decline, the analysts said that there were at one point signs for optimism in 2018, but the industry was impacted by two important trends. The first key trend has to do with an overall shortage of CPUs, which in turn created supply chain issues.

“Just when demand in the PC market started seeing positive results, a shortage of CPUs (central processing units) created supply chain issues,” said Mikako Kitagawa, senior principal analyst at Gartner. “After two quarters of growth in 2Q18 and 3Q18, PC shipments declined in the fourth quarter. The impact from the CPU shortage affected vendors’ ability to fulfill demand created by business PC upgrades. We expect this demand will be pushed forward into 2019 if CPU availability improves.” 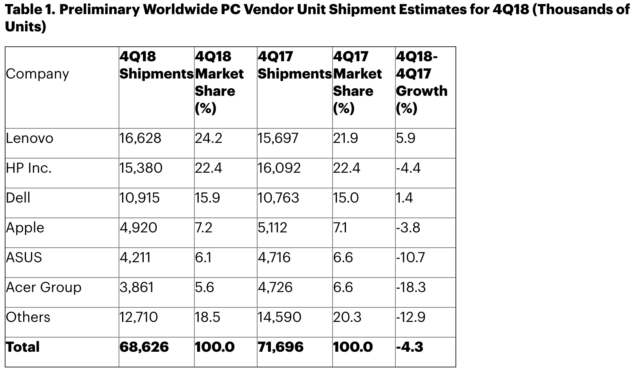 The second issue has to do with political and economic uncertainties in some parts of the world.

“Political and economic uncertainties in some countries dampened PC demand,” Ms. Kitagawa said. “There was even uncertainty in the U.S. — where the overall economy has been strong — among vulnerable buyer groups, such as small and midsize businesses (SMBs). Consumer demand remained weak in the holiday season. Holiday sales are no longer a major factor driving consumer demand for PCs.” 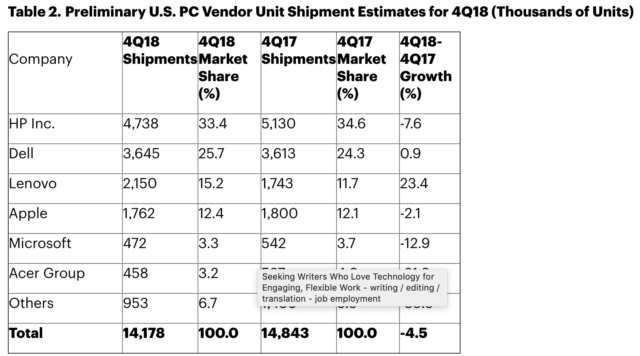 The top three vendors of PCs — Lenovo, HP, and Dell — increased their share of the global PC market, accounting for 63 percent of PC shipments in Q4 2018, up from 59 percent at the same time last year. 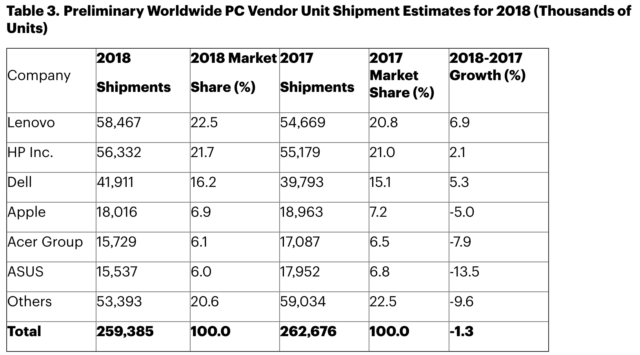