Apple has recently ramped up its prices on build-to-order Mac configurations in many countries outside the United States. 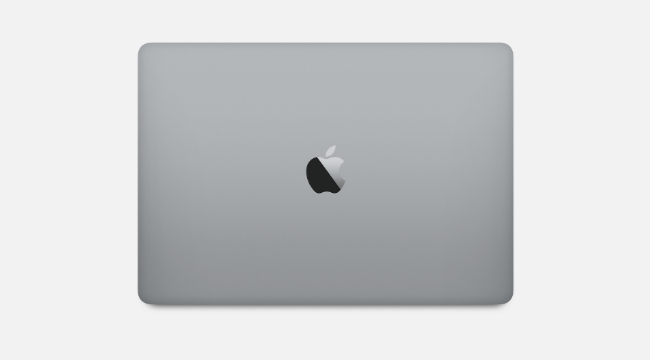 After the launch of the new MacBook Air and the new iPad Pro, Apple quietly hiked prices for built-to-order Macs’ upgrade parts outside the US by ten percent, reads a new report from MacRumors. These price hikes went under the radar since the company didn’t increase the price of the base configurations.

Customers who want to buy an iMac, iMac Pro, Mac Mini, Mac Pro, MacBook Air, and MacBook Pro will have to pay approximately 10 percent more if they choose to upgrade the configuration. The increased rates are being reported from Asia, Australia, Canada, and Europe.

In the U.K. for example, when customizing a base configuration 2.3GHz 8-Core 16-inch MacBook Pro, upgrading to a 2.4GHz processor costs £200, where previously it cost £180.

With the Canadian dollar getting weaker, it’s no surprise prices are going up locally.

It’s not clear why these increases were made as while Apple has been known to adjust pricing in line with exchange rates, they usually apply across the board. It seems strange that standard configuration pricing stayed the same this time.

It could be that the changes are in response to labour shortages and supply constraints amid the ongoing COVID-19 pandemic. Apple and its suppliers have recently seen big impacts to production, though the situation is reportedly improving.