The news apparently contradicts the well-connected KGI Securities analyst Ming-Chi Kuo’s predictions for tomorrow’s media event, when Apple is expected to unveil new Mac computers. The 12-inch Retina MacBook Air was supposed to be one of them, but Kuo’s sources are confident that Apple will wait for Intel’s new Broadwell chips to start marketing the new model.

An interesting addition to the already existing 12-inch Retina MacBook Air rumours is that Apple plans to use a shining, 3D-like Apple logo on the back of the devices. The new logo will be present in the next generation iMac and new Apple products starting next year. 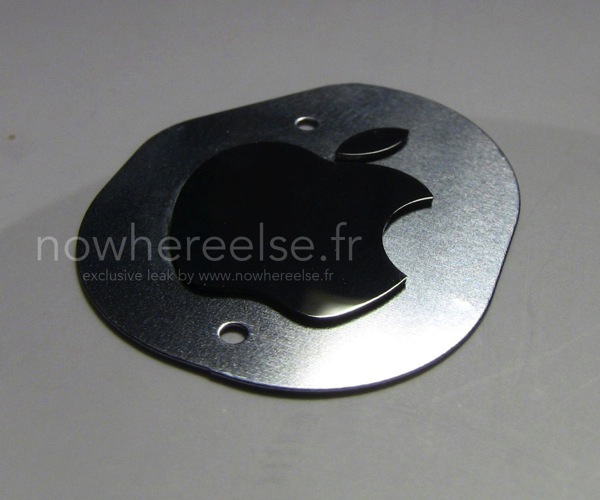 According to these sources, Apple is currently focusing on this logo update, which will be a significant step, since the company will need to equip up to 13 million MacBooks, 5 million iMacs, 75 million iPads and 180 million iPhones each year.

The Apple event is just a day away, and so are the new Macs and other devices Apple has been working on for “too long”.