Yesterday, we updated you on a interesting development in Apple-EPEAT story that 40 Apple products are now listed on EPEAT’s registry including the Retina MacBook Pro which initially did not make it to that list. However, a new publication by Fortune claims that Retina MacBook Pro could soon lose its Gold-level EPEAT ratings because “the notebooks flunk two key tests”. 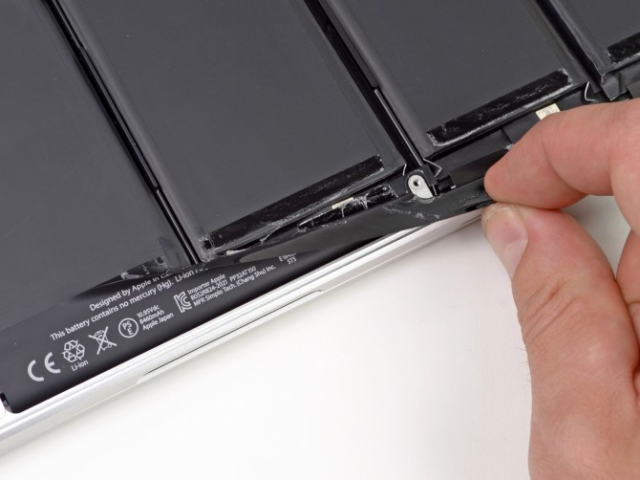 The report points out that EPEAT only gave Apple’s non-Retina MacBook Pros a Gold label, indicating they are okay for purchase by agencies that are required to buy only EPEAT-approved computers. However, Apple also gave Gold labels to its new MacBook Pro models with Retina display, whose batteries are affixed to their aluminum frames with industrial strength glue so powerful that the disassembly experts at iFixit couldn’t remove them without “leaking hazardous goo all over.”

The Electronics TakeBack Coalition — a pro-recycling group whose members range from the Silicon Valley Toxics Coalition to the Environmental Defense Fund — was quick to spot the sleight of hand.

“We seriously doubt that these Mac Books should qualify for EPEAT at any level,” wrote Barbara Kyle, the ETBC’s National Coordinator, on the organization’s website, “because we think they flunk two required criteria in the ‘Design for End of Life’ section of the standard. They are:

It is now likely that when EPEAT conducts a review of its grading, it may ask Apple to remove the MacBook Pro with Retina display from the registry if it is not found to conform to the IEEE standard.